PEST outbreaks over the past summer have reinforced the need for summer crop producers to remain vigilant and constantly monitor their crops. 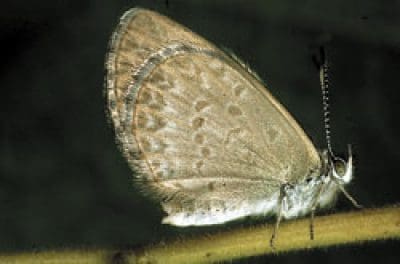 “One was the biggest outbreak I’ve ever seen of grass blue butterfly. It’s a pretty little butterfly that looks innocuous, but if you get large numbers of the larvae they can cause damage. They are sporadic pests. In vegetative crops they will take out terminals,” he said.

Mr Brier said there was a severe outbreak of the butterflies attacking the flowers of soybean crops in the Maryborough area.

“If you looked at the canopy top you couldn’t see any damage. It was when you looked down to the floral racemes you could see a lot of them had been taken out,” he said.

“There were a lot of larvae per metre, ongoing egg laying and four to five butterflies per square metre.”

Mr Brier said the key to control was to check for the early warning signs. 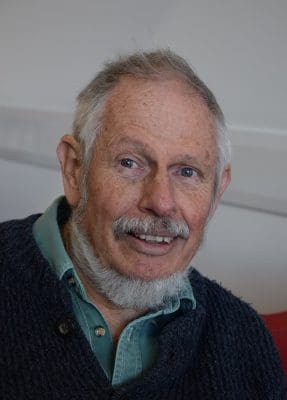 “The early signs are the adult butterflies or other pest moths. When you see them, go and have a look. Don’t just look from the ute, go into the crop and use a beat sheet,” he said.

“Normally you see the damage to the young crops and the terminals and windowing of the leaves.”

Mr Brier said another sporadic pest, soybean moth, had been an issue for some growers over the past summer.

“It is present in most crops in low numbers. You get a few leaf lines and leaf folding which is nothing to worry about. But, if you get a big outbreak you can get over 1000 per square metre and every leaf mined and killed. It is a small grub, but if you have thousands per square metre it’s very damaging,” he said. 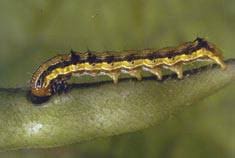 Mr Brier said other issues last season had been the particularly hot weather which sped up the insect cycles, and the increasing resistance to insecticides by Helicoverpa.

“Resistance levels are rising, particularly in Central Queensland with data showing nearly 14 per cent resistance to Steward. That is a concerning level. Nothing is going to be as good as Altacor, but Altacor will be no good if we get resistance to it,” he said.