Canola growers in Western Australia thinking about reseeding crops that have established poorly as a result of low rainfall should carefully consider whether it is worth the cost. 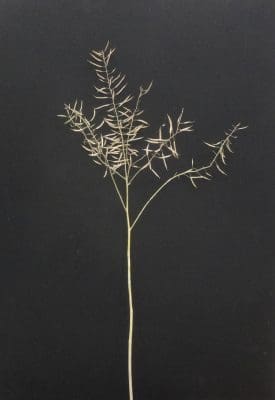 The Department of Agriculture and Food (DAFWA) has advised that resowing canola is unlikely to be profitable for hybrid crops.

However, the opportunity may exist for open pollinated (OP) crops, where the rate of establishment is low – less than 10 to 15 plants per square metre – but the paddock yield potential is high.

Mr Seymour said trials showed the number of plants per square metre was critical to making a decision about an investment in reseeding, and hybrid varieties were less affected by low densities than open pollinated varieties.

Location, weed burden, herbicide system and risk of damaging existing plants when reseeding, are also factors to take into account.

Mr Seymour said reseeding was unlikely to be an attractive option for hybrid crops because of the high cost of seed.

“Hybrid crops with only seven plants/m² achieved 80 per cent of their optimum density yield, while crops with 15 plants/m² had yields of 90 per cent,” he said.

“Growers may not get enough of a yield boost to recover the cost of reseeding.”

For OP crops, planting extra seed may be worthwhile where densities are less than 10-15 plants per square metre, but Mr Seymour said, otherwise, there was a high potential yield. 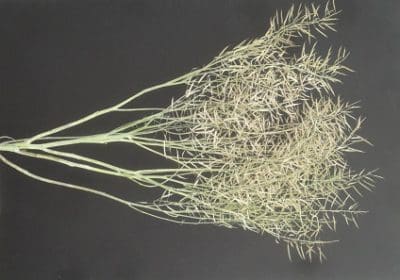 “Eighty per cent of potential yield was achieved at 15 plants/m² crops and 70 per cent at 10 plants/m².

“Weed control may be compromised where germination is below 20 plants/m², particularly for OP triazine tolerant (TT) crops.

“The more vulnerable weed control system, coupled with the lower cost of farmer retained seed, may make tickling in some extra seed a likely proposition for an open pollinated crop with low plant densities.”

Mr Seymour said the timing of resowing was also important and modelling work had shown yield penalty range from 18pc to 60pc from sowing on 9 June, compared with 10 May.

“Lowest yield penalties were at Kojonup and Gibson and highest penalties at Mullewa and Mingenew,” he said.

Mr Seymour said canola had an amazing ability to bounce back and branch from the bottom of the plant so in low density situations, one plant could fill the space of several and generate similar yields.