THE Western Australian 2017-18 harvest delivered stronger-than-forecast receivals, as spring rains turned around the privations of a dry winter. 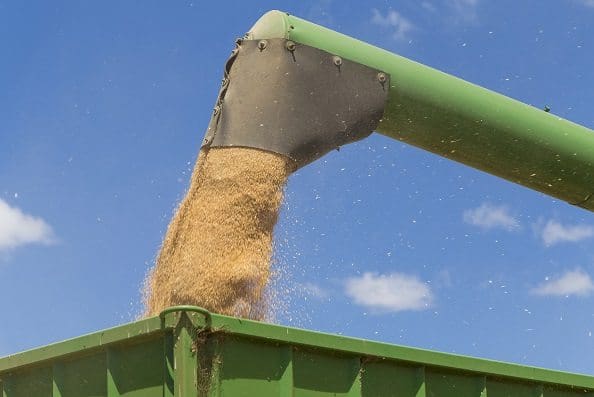 “However, the good finishing rains that came in September and October pushed our total crop estimate almost 40 per cent higher than our estimates earlier in the season,” he said.

“The 2017-18 harvest was punctuated by frequent short periods of wet weather, which was frustrating for growers.

“In addition, a number of other factors including the significant increase in the crop estimate and very low harvest shipping tested our supply chain.”

The improved growing conditions had greatest impact in the southern port zones of Albany and Esperance, the latter achieving a record harvest; receivals in Esperance were 2.83 million tonnes (Mt) compared with 2.7Mt in 2016/17.

Geraldton and Kwinana zones in the north adapted to a different set of conditions.  Four sites in Geraldton zone received 80pc of zone tonnages.  Harvest in Geraldton completed in around five weeks, half the typical time taken.