THE start to the grain cropping season in Western Australia has been wetter than usual which could mean higher-than-average crop disease levels in the coming months.

The Grains Research and Development Corporation (GRDC) is investing in the five-year projects, which are being led by the WA Department of Primary Industries and Regional Development (DPIRD). 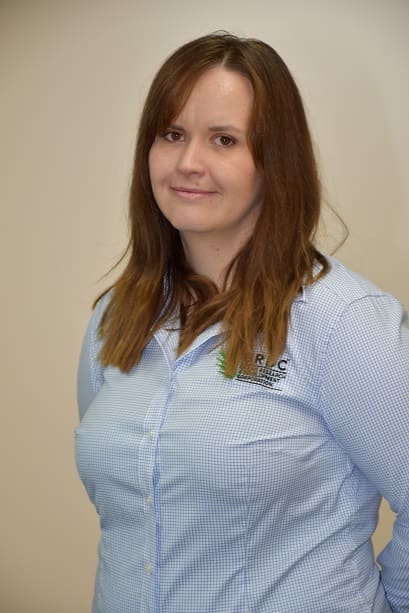 “However, only limited information is available about the impact and management of sclerotinia in pulse crops, such as lupin,” Ms Megirian said.

“In recent years, sclerotinia has become a significant disease of narrow-leaf lupin in WA, driven by factors including the frequency of lupin within crop rotations and seasonal conditions.”

Ms Megirian said observations in the field suggested sclerotinia behaved differently in pulse crop species compared with how it behaved in canola crops.

She said the new research investment aimed to provide growers and advisers with data about the impact of sclerotinia in lupin crops, including regionally relevant economic thresholds.

“For example, lupin crop canopies differ to canola canopies, which potentially has implications for the ‘micro-environment’ and subsequent development of disease.

“Therefore, modifying cultural practices such as increasing the crop row spacing, lowering plant densities and altering the sowing time have the potential to provide disease control and reduce reliance on fungicides.”

Ms Megirian said the SFNB of barley investment aimed to provide growers and advisers in WA’s low rainfall areas with information to inform their decision making on how to manage this disease.

“Extensive research has already been conducted into SFNB in the State’s higher rainfall zones, leading to best practice management strategies being developed for these areas,” she said.

“However, in low rainfall zones there is a lack of knowledge about the factors that will cause outbreaks of SFNB and economic losses.

“Hence, growers tend to use a prophylactic approach, such as ‘insurance’ sprays, to cover envisaged risks – which increases production costs and increases the risk of fungicide resistance developing.”

“The persistence of stubble is therefore a critical factor influencing the amount of inoculum available to infect barley crops,” she said.

“The current recommendation to growers is there should be two ‘break’ years between barley crops to reduce the risk of SFNB re-infection.

“However, environmental conditions in the low rainfall zone means there may be a reduced risk of stubble decomposition and SFNB spore release infecting subsequent barley crops.”

Ms Megirian said the investment would help industry to understand how modifying cultural practices, such as stubble management or altered sowing time, have the potential to provide some disease control and/or to allow reduced fungicide use.

The SFNB of barley investment will also provide data on the economic and disease impact, including regionally relevant economic thresholds.