What can growers do to close the yield gap?

THERE is wide scope for Australian farmers to narrow the yield gap between what they produce and what they could potentially grow, according to a four-year study of cropping enterprises across the nation.

The National Paddock Survey of 250 paddocks across the breadth of Australia’s farming zones showed that, on average, wheat growers were currently achieving about half their water-limited potential yields. Speaking at GRDC Research Updates, Victorian-based Cropfacts consultant Harm van Rees, who conducted the Grains Research and Development Corporation-funded (GRDC) survey from 2015 to 2018, said soils and crops were intensively monitored over a four-year rotation sequence to identify why crops did not achieve their yield potential.

“The survey was started primarily to identify why there was a gap between the potential yield and the actual yield being achieved, not only the causes but also the extent,” he said.

“As growers become much better at what they are doing, they are pushing the limit of production. But there is still a consistent gap between what they could be achieving and what they are achieving.”

Mr van Rees said while it would be unrealistic for growers to expect to achieve the absolute yield potential because of so many variables, some top operators were achieving results high up the scale, while many others were realising only around half the potential. 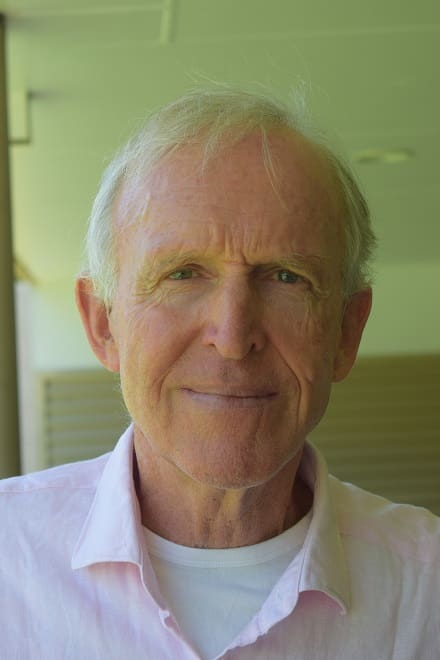 “But, within the growers we were working with there were some who were achieving, on average, a yield gap of around 20 per cent – the difference between the potential and the yield they were achieving over a four-year rotation.

“That is probably the limit of what can be achieved in a region of variable rainfalls. And there is a certain amount of risk involved with things like, for example, applying nitrogen in August on a wheat crop because we don’t know how much rainfall we are going to get.

“But there were also farmers in the survey who were only achieving a yield gap closer to 40 to 50 per cent.”

Mr van Rees said the survey highlighted a number of key agronomic practices farmers could focus on to close the yield gap.

“A lot of it has to do with rotations. Root diseases are a major cause of the yield gap. But, the largest contributor to a yield gap is still insufficient nitrogen. Knowing how much nitrogen you have at the start of a season and knowing how much your cereal and canola crops are using is really important,” he said.

“If you don’t know what the requirement is for the crop, how can you possibly know what to apply? The days of guessing how much nitrogen we should be applying are over. We have the technology, which is not always easy to use, but you shouldn’t leave it up to chance anymore.

“Knowing where you are at at the beginning of the season with the level of the diseases in the soil is a really good start. There is a test for that, Predicta B.

“Then, knowing how much nitrogen and soil water you have in the soil pre-seeding, setting yourself realistic targets during the season and following up in-crop with weeds and diseases all need to be addressed.”

Mr van Rees said the survey showed a key factor limiting potential yields was the impact of weeds in some areas and on some farms.

“The preliminary results are showing that some of those farmers who are continuous cropping are struggling with ryegrass control. The ryegrass is resistant to a whole range of herbicides,” he said.

“The high pressure they are putting the system under with nitrogen use and insufficient break crops in the system, and the inability to control the nasty weeds, are real issues on some farms.”