What to double crop after dryland cotton? + Pittsworth update pics 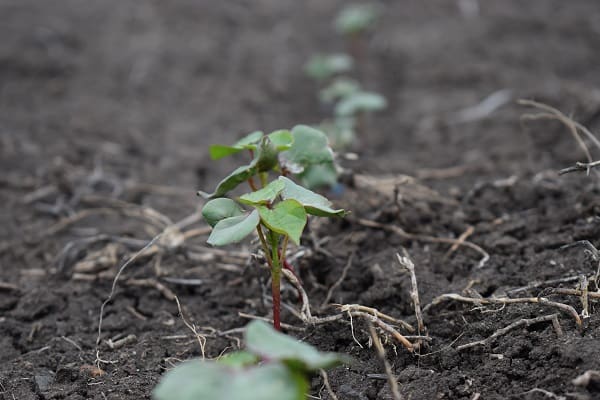 CHICKPEAS appear to be the best crop choice for double cropping after dryland cotton in the northern farming zone, according to NSW Department of Primary Industries research and development agronomist, Jon Baird.

Mr Baird said trials conducted in NSW and Queensland in 2016-17 into the double cropping options for transitioning from cotton back to a grain crop had shown that chickpeas were the best choice. 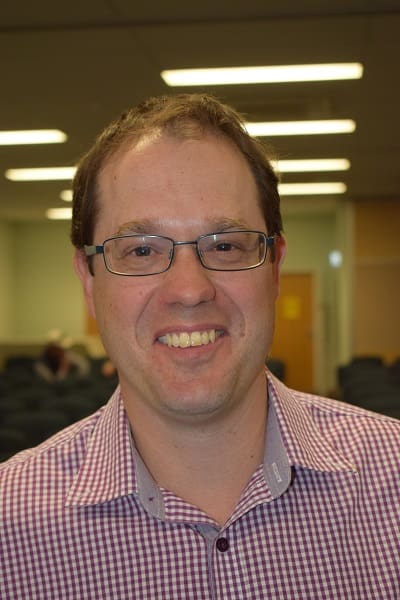 They provided higher gross margins and a greater ability to extract water compared to wheat.

“At Narrabri, chickpeas stood out as the ideal second crop in a double cropping sequence as they were able to extract a greater amount of soil moisture in a low moisture environment and also resulted in the greatest gross margin,” he said.

“Wheat and the cover crop, barley, did have greater biomass accumulation and did result in greater residual stubble cover, which may have a beneficial impact on future grain crops.”

Commenting on the issue of ratoon and volunteer cotton plants remaining after harvest, Mr Baird said the trials showed that cultivating after the cotton crop reduced volunteer plants and ratoons by more than 100 plants/hectare, but the yield of the following chickpea crop was reduced by 42 per cent.

He said there were no registered or consistently reliable herbicide options available for the control of cotton ratoon. 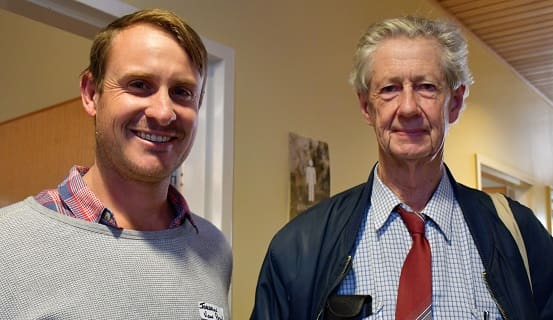 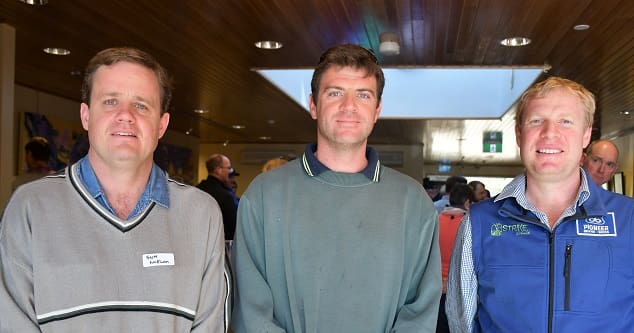