SOWING a ‘shandy’ mix of different wheat varieties into the same paddock could buffer crops against the risk of frost and heat damage later in the season. 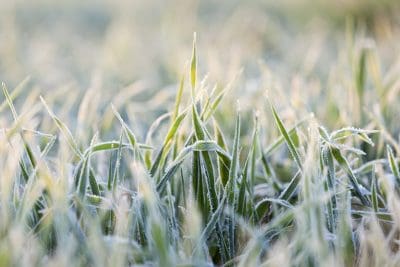 Shandy mixes of different wheat varieties could mitigate the risk of frost.

Speaking at the 18th Australian Agronomy Conference in Ballarat, Victoria, this week, Dr Fletcher said the research sought to overcome the dilemma farmers faced about what was the right sowing date and the right variety to manage the dual risks of heat and frost.

“So, we did an experiment with commercial varieties of different duration. Instead of just planting them as single varieties we put them in as a mixture, the idea being you spread the risk.”

There were several treatments that were combinations of two-way mixtures and one that had all three.

In 2015, they were sown on 8 May (early-sowing), 23 May (mid-sowing) and 2 Jun (late-sowing) at Brookton, WA, to expose the crops to varying degrees of frost around flowering and heat stress during grain filling. 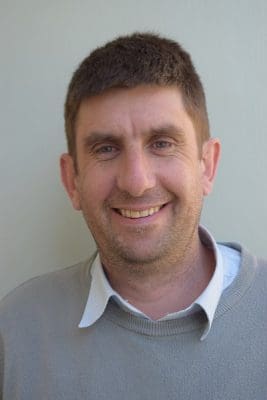 “What we found was that, in Western Australia, the mid-maturing one, Mace, and the longer maturing one, Yitpi, seemed to be a good mix.

“From the earlier sowings, Mace was a bit too early on its own. It was lower than Yitpi. But at the later sowings, Yitpi was too long. So, the Yitpi/Mace mixture seemed to go really well across all the sowing dates.”

Dr Fletcher said the results were particularly relevant to paddocks that were low in the landscape and frequently impacted by frost.

“I reckon if you are in a frost-prone environment it is worth considering growing one of these ‘shandies’, particularly in a frost-prone paddock that would otherwise yield quite well, but you end up leaving it to last to sow, thereby compromising its yield,” he said.

“Quite often some of the frost-prone paddocks can have good soil and everything else set up nicely, but because it is frost-prone people sow it last and therefore compromise yield on it.

“We think this will give farmers more confidence they can sow paddocks like that earlier by spreading out the risk.”

Dr Fletcher said one of the main challenges for farmers adopting such a strategy was to find varieties that had the same delivery specification and to make sure they could be delivered in the same bin.

“There is also a question around end point royalties. When you deliver it you have to say what variety it is,” he said.

“The other part is the management side of it. The varieties we chose were contrasting, but they weren’t ripening a month apart or anything like that. But, if you have two very different varieties you might end up having to spray them at different times.”