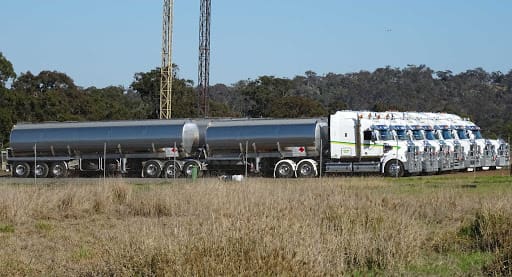 THE Federal Government has announced plans to secure supplies of AdBlue after a dire shortage of the emissions reducing fluid threatened to stop the transport industry late last year.

Earlier today, The Australian reported the $49.5 million plan to make a national stockpile and to incentivise Australian businesses to manufacture urea, which is the key ingredient. The plan is said to add five weeks of supply in the case of a shortage.

A lot of new trucks are unable to run without AdBlue – meaning secure supplies are essential to keeping the industry moving.

Livestock transporters have told Beef Central while the rising cost of AdBlue is noticeable, it is minimal compared to diesel. Most transporters are still setting prices with an adjustable fuel levy to account for fluctuating global prices.

National Farmers’ Federation vice-president David Jochinke said the moves to secure supplies of AdBlue will come as a relief to the industry. 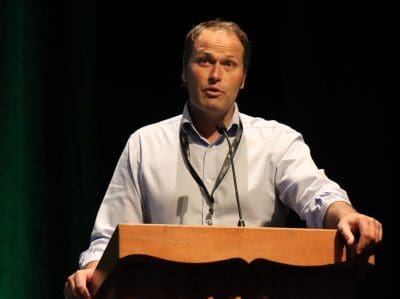 “Last year we came uncomfortably close to a full-scale crisis, when the Government stepped in to extend production. As that stopgap comes to an end this year, we’ve been calling for longer term measures to secure Australia’s supply.”

Mr Jochinke said the grants for companies to manufacture urea will position the country well for future volatility.

“What’s important now is that the private sector steps up and uses these grants to increase domestic production,” he said.

“We thank the Government for its close engagement with industry leading to its announcement today.”

“While the AdBlue market in Australia is currently stable, we’ve seen fear sweep through Europe this week as the energy crisis cripples supply and raises concerns of a looming shortage,” he said.

“Ensuring we can feed and clothe ourselves is about the most important thing a government can do. While we’re lucky as Australians to enjoy an abundance of food and fibre, in an increasingly uncertain global environment we can never take this for granted.

“The AdBlue crunch should prompt broader thinking by governments about long term supply chain vulnerabilities. This includes the availability of fertilisers and farm chemicals. We’re also live to the challenges the farm sector will face as the economy transitions away from liquid fuels, and the current lack of technology alternatives for remote transport and on-farm machinery.”

“The input that has made AdBlue scarce, urea, is also crucial for fertilisers that underpin global food production. The logical next step would be to look at opportunities to increase local fertiliser capacity.”