THE Victorian Farmers Federation (VFF) Grains Group is calling on the Victorian Government to address skyrocketing port infrastructure charges at the Port of Melbourne by extending the Essential Services Commission’s current oversight of port rents to include port access and pricing. 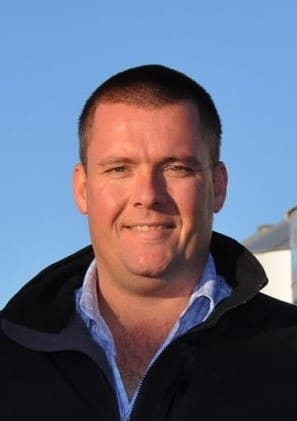 “Agricultural goods make up approximately 43pc of all containerised exports from the Port of Melbourne. When stevedores hike up prices, the burden is passed up the supply chain and it is ultimately farmers who bear the brunt of it,” VFF Grains Group president, Ashley Fraser, said.

“Unlike other industries, we can’t just pass these costs onto consumers. Victorian farmers are already battling to maintain access to valuable export markets in the face of the high production costs and competition from cheaper supply chains in other exporting countries.

“In the case of hay and grain producers, the increases are typically borne by individual farmers who will deliver the entire 25 million tonnes to fill the container.”

The VFF estimates the port infrastructure charges are already costing the average farmer producing export hay approximately $8000 a year in lost revenue. Especially in current drought conditions, this is taking vital income away from rural communities.

“The Victorian Government promised during the sale of the lease of the Port of Melbourne in 2016 to implement adequate protections for all port users, yet these protections were not extended to port infrastructure charges and so we continue to see farmers being price gouged by stevedores,” Mr Fraser said.

“We are calling on the Victorian Government to ensure adequate measures are in place to protect the Victorian agriculture industry from these excessive port infrastructure charges.”