THE Federal Government’s decision in the May budget to extend the $20,000 asset write-off incentive for small businesses for another year is making its mark with primary producers and machinery manufacturers.

The scheme, which gives businesses with less than $10 million turnover the opportunity to write-off equipment valued below $20,000, was first introduced in the 2015/16 budget.

It was extended in 2016/17 and was due to expire in June this year, but the government has again extended it for another 12 months to the end of June 2019 to boost business activity and investment.

The scheme has been a major incentive for visitors and traders at the CRT FarmFest field days near Toowoomba on Queensland’s Darling Downs this week.

Croplands territory manager for NSW and Bargam self-propelled sprayers product manager, Dave Farmer, said it had been a significant boost for crop and livestock producers and manufacturers of agricultural machinery. 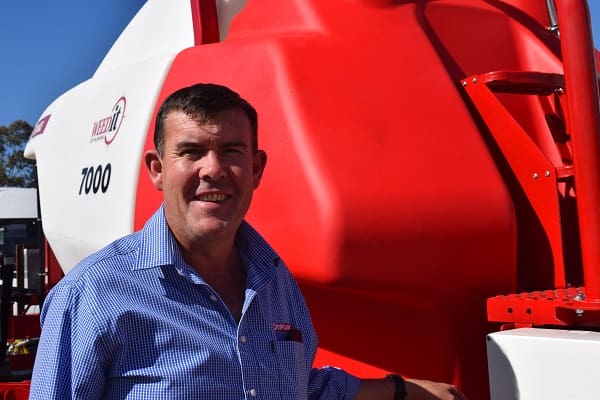 “It has been a benefit to us in the past and it continues to encourage people to get out and spend some money at the end of June. So, it is really good that the government has extended it,” he said.

“With drought continuing in many areas at the moment, it has given farmers who think the rain might still come at the end of June or July the opportunity to do the smaller spends.

“With cattle prices through the roof lately, it has given those guys the opportunity to get out and spend a bit more as well. 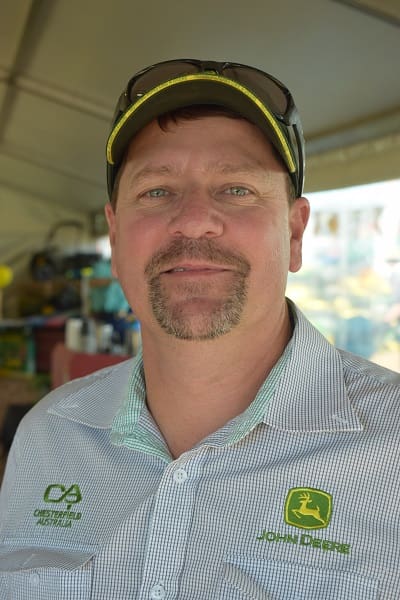 Chesterfield Australia territory manager, Anthony Shore, Dalby, said anything that reduced the owner’s costs and could be claimed back was a real incentive.

“For our business, it has been a really good idea for the lower-end machinery attachments, particularly for people looking to upgrade existing machinery,” he said.

“It has been especially good for people with a lifestyle block who want to buy a lower-end machine. We have seen a lot of people step into our XUV Gator utility vehicles for running around their yards and farms.

“The $20,000 is limiting in some situations, so it would be good to see it raised higher.”

CRT state manager for Queensland, Sharon Dew, said the extension of the scheme to 2019 was welcomed, but it would be even better if it was continued indefinitely. 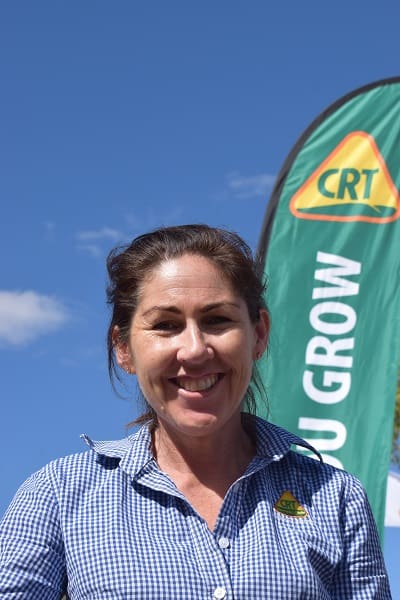 “It gives farmers the opportunity to immediately utilise the $20,000 to buy assets,” she said.

“We are seeing that here at the field days. We have seen good sales, particularly for cattle handling equipment. A lot of head bails and crushes seem to be walking out the door.”

The CRT FarmFest field days, which kicked off yesterday, continues today and will wrap up tomorrow.

The event has more than 2000 exhibitors on-site and attracts more than 60,000 visitors.