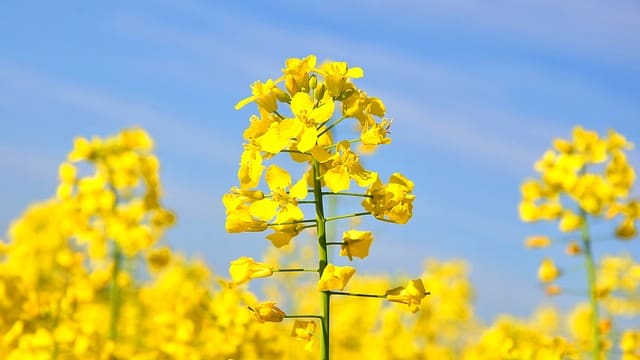 AUSTRALIA exported tonnes 608,836 tonnes of canola in February, down 7 per cent from the 652,530t shipped in January, according to the latest export data from the Australian Bureau of Statistics (ABS).

Continuing the trend of recent months, Germany was the biggest market for February shipments.

According to Lachstock Consulting’s latest monthly GM Canola Market Wire released today, Australia’s 2021-22 canola-shipment program will hit its straps at more than 800,000t each month from March to May.

This falls well short of the monthly 1 million tonnes expected in March at least, and is a function of fierce competition on shipping stems across southern Australia from wheat, barley and pulses.