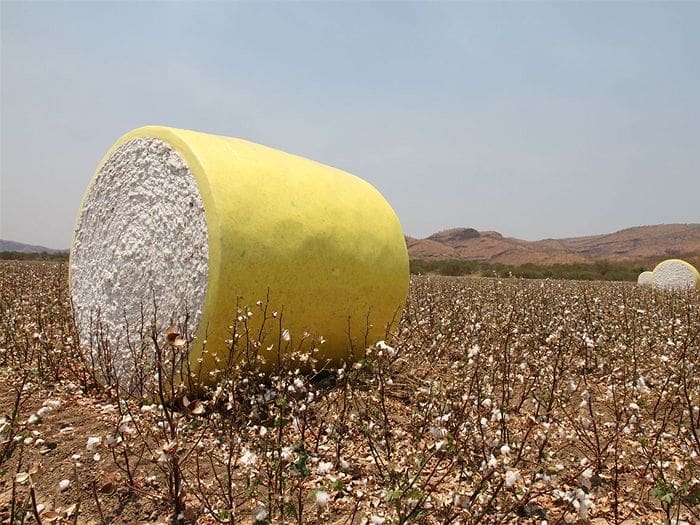 THE shine looks set to come off Australian cotton prices in the coming 12 months as global pressures start to make themselves felt in the local market, according to a recently-released commodity outlook from Rabobank.

While international cotton prices are in the doldrums and facing 32-month lows, with a US-China trade deal currently off the table, local prices have largely enjoyed shelter from these global trade woes, with Australian basis (the premium for Australian cotton) sitting at an unseasonably high level.

However, in its ‘Australian Cotton Price Forecast – The Start of Softer Cotton’, Rabobank says a combination of swelling global supplies and a tepid demand outlook will see local prices decline from their mid-May highs.

Despite this softening though, these prices should continue to provide positive margins to domestic growers.

The report says there are a number of positives for Australian prices, including demand interest from the world’s single-largest cotton importer China (as it seeks to secure non-US supply), weakness in the Australian dollar and current local drought conditions.

“Rabobank sees short-term basis remaining strong at 1200 points through Q3, but softening later this year ahead of the arrival of Brazil’s predicted six million bale exportable new crop,” he said.

The bank forecasts Australian ex-gin cotton cash prices at just over $600 a bale through Q3 2019, though this figure is predicted to fall in late 2019, predominantly driven by weakness in both cotton futures and basis “as weighty 2019/20 (global) supplies become available”.

Imports in China are also down; global trade and Australia exports are both lower this month.

For 2018/19, world production is forecast up slightly, mostly in India.

Trade is higher with greater demand in China and global stocks are also raised this month.

According to the USDA report, China’s 2019 State Reserve sales were strong during May although the quantity weakened during the first week of June.

Sales started on May 6 with a target of selling 1.0 million tons (4.6 million bales) by September.

The mechanism for sales is similar to that used in the previous two years: about 10,000t in lots are listed daily, ranging between 50t and 400t.

The lots are auctioned with a reserve price based on the weekly average of foreign cotton (A-Index) and domestic prices adjusted for quality.

The majority was sold directly to spinners and the rest to traders with roughly half of the sales having been Xinjiang cotton.

The sales rate in May was over 90pc, but dropped sharply in the first week of June as the base price increased slightly.

The average premium above the base price has also been declining from 6-8pc in the first couple of weeks to less than 1.5pc last week.

It is expected that nearly all of the available cotton will be sold by the end of the sales period.

These anticipated sales are reflected in the current USDA forecasts for both China and world consumption and trade.