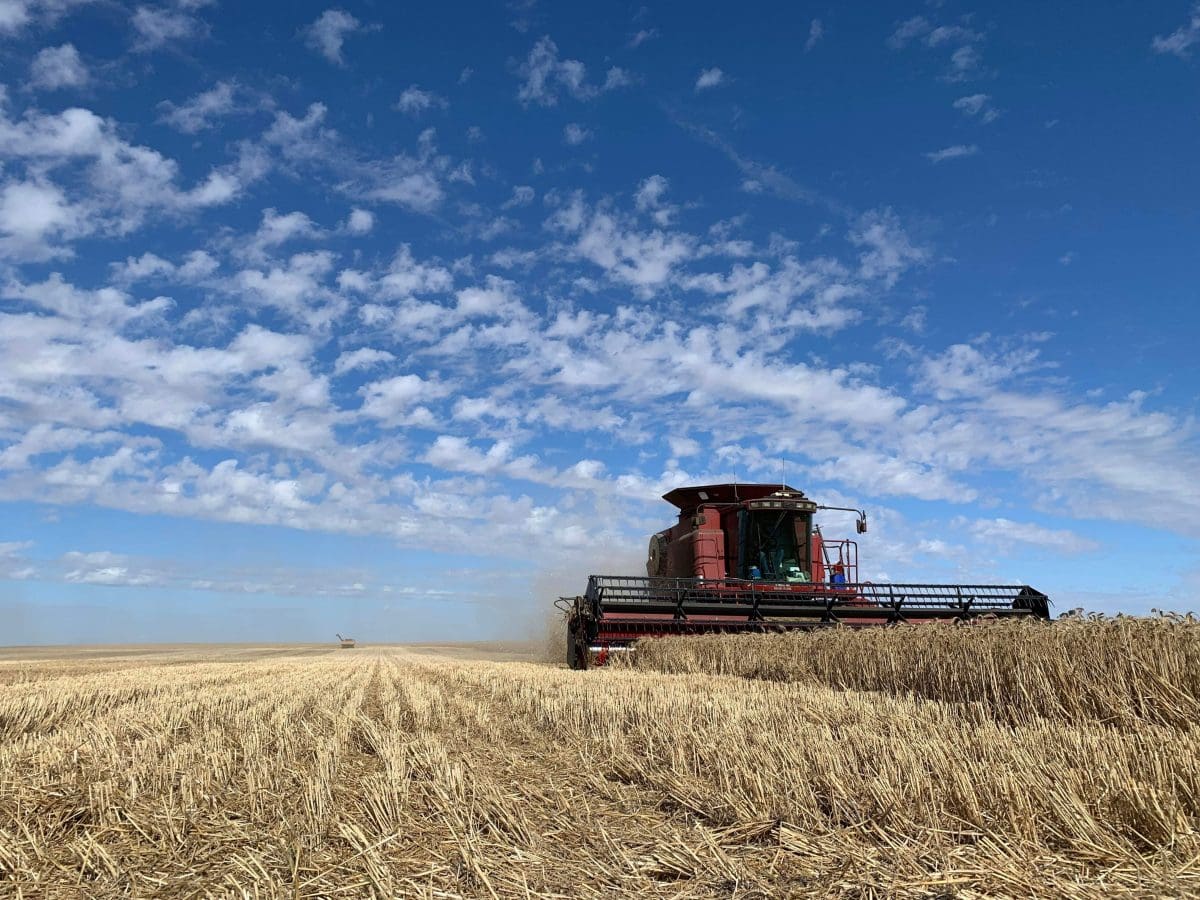 WESTERN Australian bulk handler CBH Group has received more than 9 million tonnes (Mt) in the current harvest to Sunday following an intake of 2.86Mt for the week

“We had our biggest day ever on Friday, 26 November with 533,000t received across the network, and for the first time, we also had three consecutive days where we received over half a million tonnes each day.”

Mr Daw acknowledged pressure on the system during a huge harvest, and reassured stakeholders and growers of solutions both through communication via the CDF app, though the Operations Harvest Guide and CBH website

“In addition to the 1.5Mt of emergency storage that we have built with 2Mt planned, we have also opened some non-network sites to cater for larger volumes,” Mr Daw said.

Harvest in the Albany zone was interrupted by rain last week, including heavy falls in some areas that stopped growers for a few days.

Weather conditions for this week look much more favourable for harvesting.

With the slow start to harvest in the zone, canola, barley and oats remain the commodities making up the bulk of receivals.

The weather does not seem to have impacted grain quality at this time.

All sites in the zone are now open for receivals, with average cycle times for the zone improving slightly over the last week.

Harvest again stalled in the Esperance zone at the start of last week due to poor weather, but in the later part of the week tonnages increased significantly.

With a week of fine weather forecast, tonnages are expected to stay consistently high.

Canola and barley receivals are decreasing and growers are switching to wheat.

The weather does not seem to have impacted grain quality at this time and yields remain above expectations for all commodities.

All sites remain open, although one feed barley service will soon close, with growers being redirected to nearby sites.

At sites Shark Lake and Ravensthorpe emergency storage is on track to be available for use this harvest.

The average cycle time is slightly higher than expected due to the high yields and large volume being delivered to Chadwick.

Wheat is now dominating receivals across the zone, with lower tonnages of the other commodities being delivered. Yields continue to be above expectations.

All sites in the zone remain open, with the average cycle time across the zone improving slightly from last week.

More growers have finished their canola and barley programs and have started harvesting wheat throughout the zone.

All sites in the zone are now open for receivals with average cycle times remaining consistent with previous weeks.

Good conditions saw harvest in full swing across the Kwinana South zone, with 600,000t delivered in the week to Sunday.

Growers are finishing canola and barley programs in the north of the zone, with most switching over to wheat, lupins and oats.

Growers in the south of the zone are still in full swing harvesting canola, barley and oats.

All sites in the zone are now open for receivals with average cycle times improving over the last week.