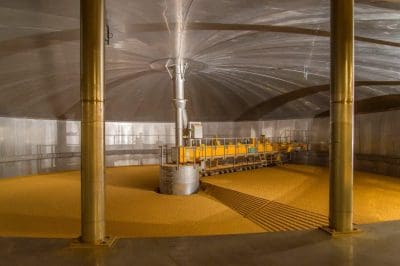 The plant opened in November 2017 and has now reached 90-per-cent  capacity, well ahead of budget, partly on the back of stronger than anticipated demand from Australia’s growing craft beverages sector.

Coopers malting manager Doug Stewart said domestic craft brewers and distillers were expected to use about 5500 tonnes of malt this year – more than 10pc of annual production – and
demand has continued to grow for the plant, which can produce up 54,000t of malt per year. 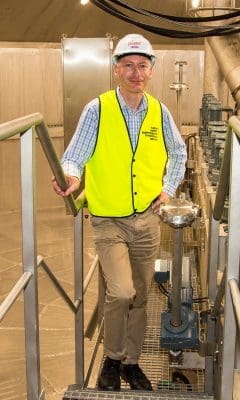 “We have signed a number of international sales agreements and have been pleased with the response from local customers, who purchase the malt through our agents Ellerslie Hops in
Victoria.”

Dr Stewart said the amount of malt sold to local craft brewers so far was enough to brew about 25 million litres of beer.

“A growing number of craft breweries are sourcing and enjoying the high-quality malt from Coopers.”

“Sales have also been made to whisky distillers in Sydney, Melbourne and regional South Australia.”

Coopers currently produces distilling malt, single-origin pilsner-style malt, and pale and ale malts which vary slightly for the international and domestic markets, as well as malt made from heirloom barley.