A GROWING middle class and changing dietary habits are altering the requirements of Indonesia’s milling and baking sector, which drive demand in Australia’s largest wheat market. 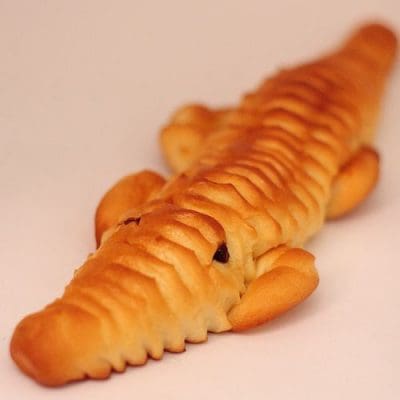 “Urbanisation is driving a shift to convenience foods which can be prepared quickly, or grabbed on the go,” Dr Quail said.

“More people are eating toast for breakfast, sweet buns are being bought by people on the run, and fast food is becoming more and more popular.”

By 2030, the Indonesian economy is predicted to rank seventh in the world, ahead of Germany and the United Kingdom, and its middle class is predicted to grow to 120 million people in 2020, up from 2 million in 2004.

“Demand in Southeast Asia is growing and changing, and Australia needs to act on that if it wants to hold its market share in the face of increased competition from the Black Sea.”

Last year, Indonesia imported almost 5Mt of Australian wheat, and Ukraine supplied 1.5Mt to consolidate the position it gained in 2016, when it tipped Canada out of its position as Indonesia’s second-biggest wheat supplier.

Indonesia’s flour use is also changing with around 22pc now used for bread and sweet buns, and up to 10pc on biscuits, cakes and snacks, all of which have cribbed market share from noodles.

“To defend our share of the noodle market, we need to hold the volume of wheat, grow the premium it has over Black Sea wheat, and continuously improve what we are supplying using choice analysis studies as a reference.” 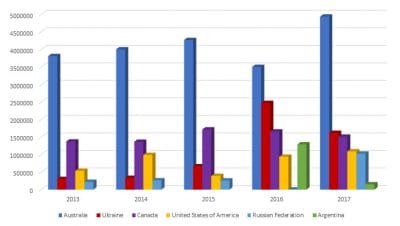 “We need to develop a solution for the market which supplies biscuits, crackers and cake bakers to the benefit of Australian growers, and for our customers.”

Dr Quail said the maturing Southeast Asian market presented opportunities for whole-grain baking as a health option available to wealthier consumers who were concerned about the risks of diabetes, obesity and cardiovascular disease.

“For growers, that means managing nitrogen to maximise yield, which will also mean that we produce wheat with more competitive  protein content,.Keeping effective farm records that underpin quality assurance and traceability will help set up farms to make the best of future opportunities.”

The market for noodle wheat in Southeast Asia is expected to total 7.4Mt in 2030, compared with 3.3Mt for bread wheat, and 1.4Mt for biscuits, crackers and cake.