AUSTRALIA’S canola exports in May totaled 35,757 tonnes, down 60 per cent from the April total of 88,784t, according to the latest export data from the Australian Bureau of Statistics (ABS). 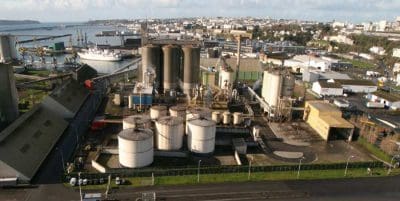 The May 2019 figure is slightly below the May 2018 figure of 37,839t, and reflects the normal seasonal drop in Australian canola shipments as current-crop supplies run low.

This occurs at a time when the European rapeseed harvest gathers pace, and those sourcing seed for crushing plants in Belgium, Denmark, France, Germany and The Netherlands look to local supply to fill requirements.

Trade sources earlier told Grain Central any carryout in Western Australia particularly might make its way to crushers in eastern Australia, some of which have already sourced interstate seed to fill the deficit left by the poor 2018 crop in New South Wales.