AUSTRALIA exported 208,486 tonnes of barley in July, only a fraction below the 208,557t shipped in June, according to the latest export data from the Australian Bureau of Statistics (ABS). 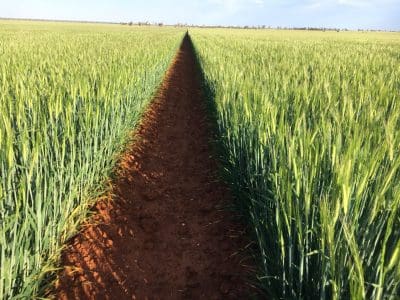 Despite the tariff imposed by China on Australian barley in May, it appears to have been the destination for two bulk cargoes in July totalling 96,206t.

Ahead of Thailand on 66,218t and Japan on 33,635t, China was Australia’s biggest barley customer in July.

“Barley exports continue to tick over, with July volumes of just over 200,000t not far from the same we did in June, but a far cry from the volumes we were doing in Q1 of the year,” Market Check head of strategy Nick Crundall said.

“The smaller volumes won’t increase materially as we tick over the back end of the season, with ending stocks in exporter zones being very tight and most exporters and importers now focused on new-crop tonnes due in earnest in November.

Sorghum exports totalled only amounted to slightly over 13,803t in July, a little more than double the June figure of 6745t.

“That was more than double the previous month, but it’s still very lacklustre.

“China took the bulk of it.”