AUSTRALIA shipped a total of 77,558 tonnes of barley and sorghum to China in July, 72 per cent down on the tonnage shipped in July last year, according to the latest export data from the Australian Bureau of Statistics (ABS).

Figures show Australia has shipped no feed barley to China since April. 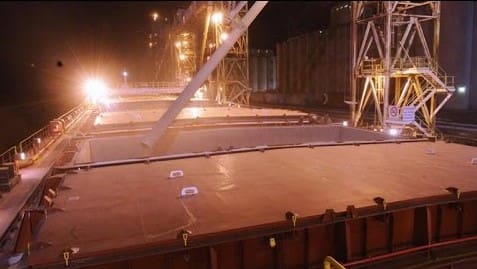 Shipping stems for Australia’s major ports indicate Australia has all but stopped exports of current-crop barley, with vessels booked to load in South and Western Australia likely to be coming to eastern Australia.

Bulk sorghum shipments also look to have stopped for the year, as the domestic market’s drought-induced premium over export parity continues to keep tonnage away from overseas markets.