MYANMAR was Australia’s major containerised wheat market in the second half of 2017, according to export data released by the Australian Bureau of Statistics (ABS). 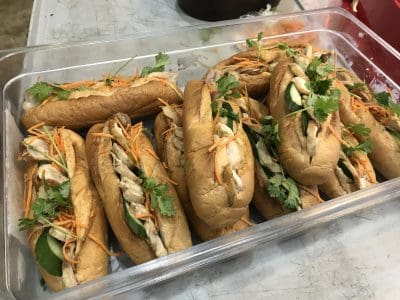 The Southeast Asian nation imported 179,929 tonnes of boxed wheat Australian wheat in total in the July-September and October-December quarters, with Vietnam importing the second-largest containerised tonnage of 131,228t in the same period, and Malaysia ranked third with 108,023t.

Following is a list of Australia’s containerised wheat exports by destination for the two most recent quarters.