AUSTRALIA exported 646,580 tonnes of bulk and 90,187t of containerised wheat in July, both up from the June totals, according to the latest export data from the Australian Bureau of Statistics (ABS). 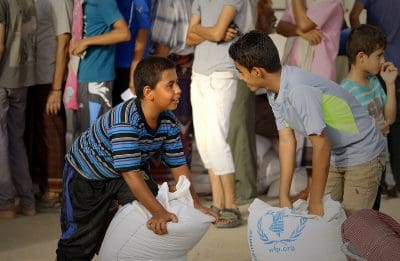 “Considering we’re now in the back end of the 2018-19 season, export forecast totals are all but locked in, so the market is putting less emphasis on this data as we track towards 2019-20,” Mr Crundall said.

“WA did the heavy lifting, while Yemen made its first purchase in a few months, and increased its total for the season to 466,000t, down about 50 per cent from its five-year average.

“Indonesia clocked another month of disappointing Australian imports, as it continues to illustrate an ability to substitute Aussie wheat for cheaper origins.”

Mr Crundall said volumes of containerised wheat exports have been stable over the past few months, tracking at around 90,000t each month.