In a presentation to a GRDC Research Update webinar, Dr McKenzie said there was potential for Australian sorghum to increase its supply of sorghum to the large Chinese market for baijiu – a traditional Chinese spirit – and tap into growing Australian consumer demand for health foods.

Dr McKenzie said in Australia sorghum was mainly used for animal feed, but worldwide it had been used for human consumption for centuries for the production of foods such as porridge and flat breads.

Sorghum was also used in the beverage industry in a number of countries, including the production of baijiu in China.

Dr McKenzie said research at CSU had focused on assessing consumer trends and preferences to identify opportunities for diversifying the market for Australian sorghum.

The work singled out two very different markets for human consumption of sorghum – Chinese baijiu and Australian food – that offered the potential to expand market options and provide sorghum growers with more reliability and less volatility.

“The Chinese market is large and very robust, whereas the Australian market isn’t even activated and consumers may not even be aware of what sorghum is,” she said.

Dr McKenzie said China was not able to grow nearly enough sorghum to meet its requirements for the baijiu production industry. Also participating in the webinar, CSU Functional Grains Centre director and food science Professor Chris Blanchard said researchers were in the process of evaluating all the Australian varieties and benchmarking them against one of the common Chinese varieties for baijiu production.

“In terms of parameters like alcohol and yield, our sorghum varieties stack up really well. But the other important part of the equation is the flavour and aroma compounds.

“(In China) Waxy varieties seem to be very important. They typically use red varieties.” 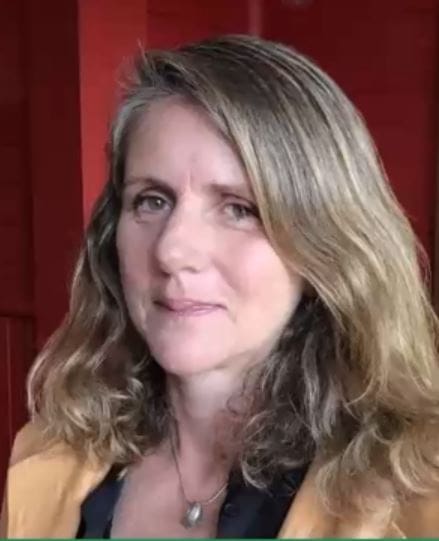 In the Australian food market, Dr McKenzie said while there was very little consumer awareness of sorghum as a food source, the grain had the potential to become sought after by consumers for its health properties and its gluten free status.

“The gluten-free market in Australia is projected to grow significantly over the next five years,” she said.

“More generally, health is currently the biggest consumer food trend, and there is an emphasis on nutrient content and foods that can help manage and prevent illness.  Sorghum is well-placed to meet the needs of consumers who are looking for gluten-free alternatives, and/or a range of health benefits.

“Growers could benefit from following developments in this market and establish relationships with food manufacturers.

“That is not easy for an individual to do. But for growers it might be worth talking to grain brokers and seeing what opportunities are out there.”