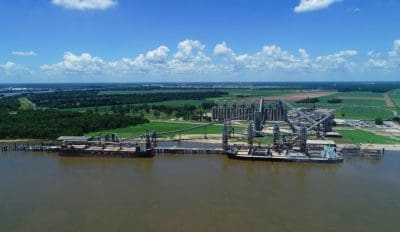 This is mostly because 2019/20 crops have been harvested and substantially sold.

The March WASDE is practically a statistical bookkeeping task, and this year’s figures show minute changes to wheat numbers, mostly around 0.1 per cent, to confirm no major upheavals.

Estimates for Indian and Argentinian wheat production have risen, but projections for Australia and Turkey have been revised down.

The Turkish Government’s policy to import additional duty-free wheat has encouraged export of milled flour, and will put Turkey’s wheat imports at 10.5Mt  behind only Egypt and Indonesia in 2019/20.

Coarse grains include barley, corn, millet, oats, rye and sorghum, and the forecast for global production is virtually unchanged at 1402.8Mt.

Among minor trade changes this month, USDA has reported that China’s sorghum import total would reflect recent purchases of US sorghum.

Local marketing-year corn-export trade was lifted for shipments from Ukraine, South Africa and the EU, and lowered in respect of the 2018/19 Brazilian corn.