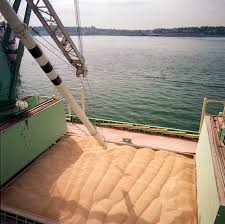 “When it enters into force, this deal will provide better market access to more than 65 million UK consumers. Duty-free quotas will be available immediately, with tariffs fully eliminated over four years, for Australian grains such as wheat and barley,” he said.

“Traditionally the UK has not been a big volume market for Australian grains, but this deal also delivers economic benefits by removing tariffs and restrictions imposed on other commodities such as sheep meat and wool, which many Australian grain producers often also grow, sell and export. 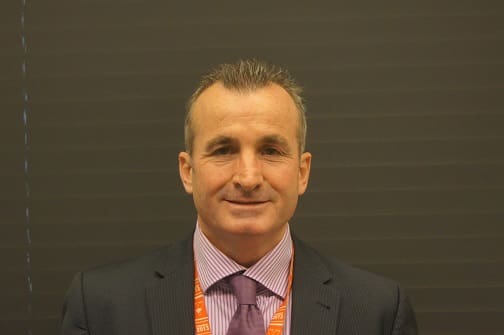 “COVID has clearly shown the Australian grains industry needs greater access to workers with the skill and experience needed to hit the ground running and perform, to meet surge capacity requirements during peak operating periods such as harvest and seeding,” he said.

“GPA along with our state members will continue to pursue outcomes that meet work-force needs, to protect and support the profitability of Australian grain producers.”

Outcomes for wheat, barley and other cereals:

* Tariffs of up to 79GBP/tonne hamper Australia’s current exports to the UK, worth just $4.1 million.