How can Australia regain market share in Asian grain markets? 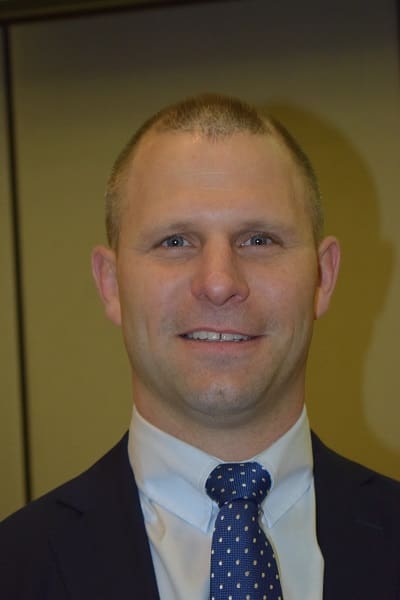 Speaking at the Australian Grains Industry Conference in Melbourne, Mr Perkins said ongoing population growth and a rising middle class in Asia would continue to drive demand for grain into the region.

But while South East and eastern Asia were still Australia’s number one destination for wheat, Australia’s market share of that market was diminishing.

“We have seen 10.5Mt of growth into this destination and we haven’t really participated in any of it. As a result, our market share has dropped about 9pc over the last 10 years.

“It is becoming more a price driven market and less a quality driven market. We can’t sit back and rely on our traditional quality premium to capture this market. It is no longer inelastic demand for Australian wheat.”

Mr Perkins said differentiation would be an important factor in Australia regaining its premiums into the South East and eastern Asia market.

“How can we do that? We feel traceability of provenance is important, whether that is through better on-farm quality management systems or digitising the supply chain,” he said.

“Without a doubt, if we can franchise some wheat from different regions and go into certain destinations that are willing to pay even a few dollars for that premium, that is one way of clawing back our quality premium.

“We are trying to innovate the way farmers bring grain to market. When farmers are harvesting through November and December we don’t want them selling all of it at once. We feel that that can add a few more dollars in the supply chain post harvest.”

Mr Perkins said collaboration between all parties throughout the supply chain was also a key ingredient.

“Collaboration is the key. Communication and technology are tools to get us there.

“By collaboration through the supply chain, adopting these new technologies and making communication more transparent we can squeeze more efficiencies out of the supply chain and regain some of premium into South East and eastern Asia.”