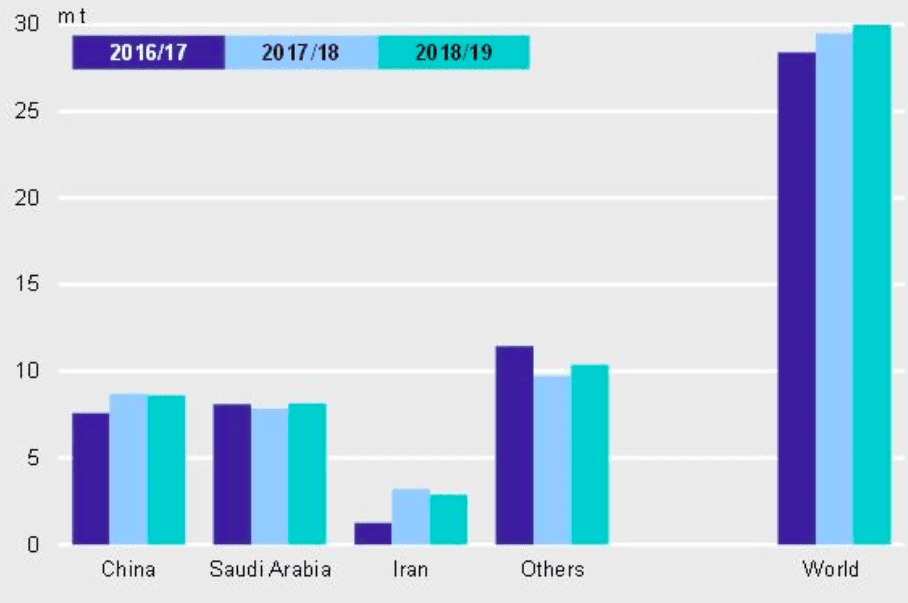 Chart 1: Despite a tight supply outlook, global barley trade in 2018/19 (Jul/Jun, excluding malt) is forecast at 30 million tonnes, which is 500,000t higher than last year and 6pc higher than the 5-year average. Source: IGC

IGC has predicted demand by users in China and Saudi Arabia, the world’s major barley importers, will hold strong.

Production by the major exporters is forecast at 363Mt, down from 395 Mt last year.

A potential export boost of 6Mt from the US, 2Mt from Canada and 1Mt from Argentina is expected, and Argentina, for the first time in many years, is forecast to export more wheat than Australia, where drought has decimated export prospects for its eastern states (chart 4). The full IGC market report (as the new format GMR markets and trade plus) is available by subscription; link here