AS A further sign of India’s bountiful domestic supply from its own crops, the Indian Government overnight has raised the tariff on chickpeas again, this time from 40 per cent to 60pc. 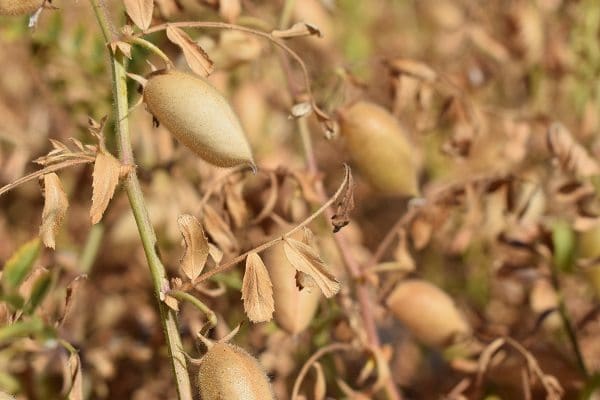 Traders said it would have minimal impact on the market, as earlier tariff announcements had already shut the door to imported chickpeas.

India has traditionally been Australia’s most important chickpea buyer.  Smaller markets such as Pakistan and Bangladesh have continued to purchase Australian desi chickpea.

India initially placed a 30pc tariff on imports of chickpeas and lentils on December 21, 2017, and raised the duty on chickpeas to 40pc on February 7 this year.