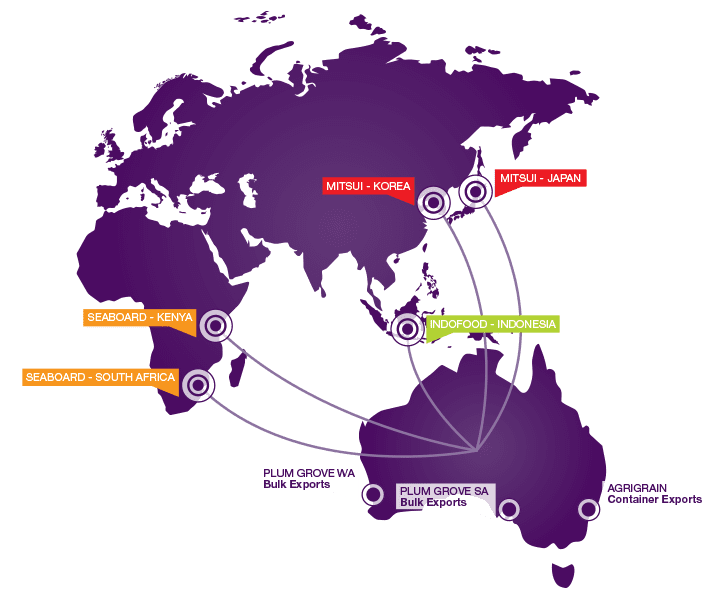 In a statement last Friday Plum Grove said the mix of factors including drought-driven prices, strong foreign competition for export and China’s barley investigation had led to unprecedented volatility and loss of market share for Australia.

“Plum Grove shareholders have made the strategic decision to stand aside from participating in Australian grain accumulation until production and pricing stabilises,” the statement said.

While the statement made no reference to its ventures elsewhere it said the Fremantle office in Western Australia would remain open and Plum Grove would be making arrangements with staff.