AUSTRALIA needs to take a more aggressive approach to promoting and marketing its wheat and barley into Asian markets, and not rest on its laurels if it is to maintain, or grow, market share. 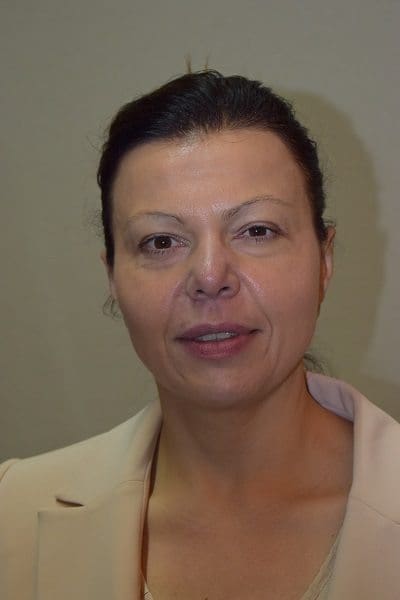 South East Asia is the largest regional market, by volume, for Australian wheat. Vietnam is the second largest importer of Australian wheat averaging 1.5 million tonnes (Mt) per year over the past five years (2012-2016) and Thailand is Australia’s 10th largest market.

These markets play a critical role in supporting demand and prices for Australian wheat.

Dr Cato said Australian wheat was highly regarded in markets such as Vietnam and Thailand, but that shouldn’t be taken for granted.

Australian growers and exporters needed to better understand the markets and target the promotion of Australian grain.

“It’s about taking the functional values our customers want and demonstrating how our wheat will deliver that for their products,” she said.

“It is a market that is used to our wheat. We are the main supplier of wheat to Vietnam. But we shouldn’t take that for granted,” she said.

“We see increased competition in our markets in South East Asia, and Vietnam is not excluded. There is traditional competition there from Canada and the United States, but there is also greater presence of wheat from the Black Sea and Argentina.” 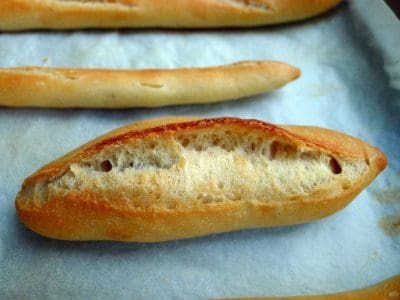 Dr Cato said it was important for Australian growers and exporters to improve their understanding of the wheat quality preferences of the Vietnamese and Thailand markets, and to align production with those market requirements.

“What we have learnt with Vietnam, whether we are talking about Vietnamese breads, baguettes or instant noodles, is they require high protein content, strong, stable wheats for the processes they use,” she said.

“We know it is not always about protein content. We know how important the quality of that protein is for different products. We know, for example, when we talk about noodles, how important starch and starch quality is.”

Unlike Vietnam, Dr Cato said Thailand had historically always been a United States market, forged through political ties with the US.

“From our perspective, it is a small market compared to Indonesia or Vietnam. But it is still significant for 400,000 to 500,000 tonnes of wheat,” she said.

“It is a market which values our wheat, particularly for noodle making. It values our white grain varieties. The Thais understand that gives them the desired noodle colour and colour stability.

“But, again, from a noodle texture perspective, they tend to always add extra protein that comes from US or Canada.

“So, there is an opportunity there to work with customers and explain the additional features of our wheat that could contribute to the desired noodle texture.”

Also speaking at the Perth conference, AEGIC markets manager barley, Mary Raynes, said China was Australia’s number one customer for barley, but again it was a very competitive market.

“They source those barley varieties because, not only do they have the quality parameters they like like the Australian varieties do, but they also have the high protein content they chase,” she said.

“The feedback we have had from Chinese maltsters and brewers suggests the barley they are purchasing and sourcing from Australia isn’t the high protein level they require.”

“There is work being done with DPIRD in WA about nitrogen application on barley at different times of the growing season to achieve high protein barley,” she said.

Ms Raynes said a positive for Australia was that the Chinese malting and brewing industry appreciated the accredited malting process in Australia.

“They appreciate what barley varieties are coming through the accreditation system and they use that barley for their premium markets,” she said.

“So, together we should be able to assist China achieve barley for their premium standards and beer styles.”