SOUTH Australian bulk handler, Viterra, has received 14,773 tonnes of grain in the past month, mainly from growers’ on-farm stocks, to lift its total intake for the 2017/18 winter-crop harvest to 5.65 million tonnes (Mt). 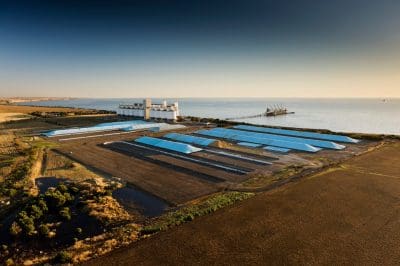 In its monthly harvest update, the company said exports had been steady out of Viterra’s six ports, with more than 1.8Mt shipped to 19 different export destinations to date.

Growers are reminded that grain is now being received under the Late Season Delivery Procedure, which came into effect on 1 March.