What does ABARES’ crystal ball see ahead for grain prices?

Here’s a snapshot of what ABARES sees ahead for wheat, barley, sorghum, canola and cotton. 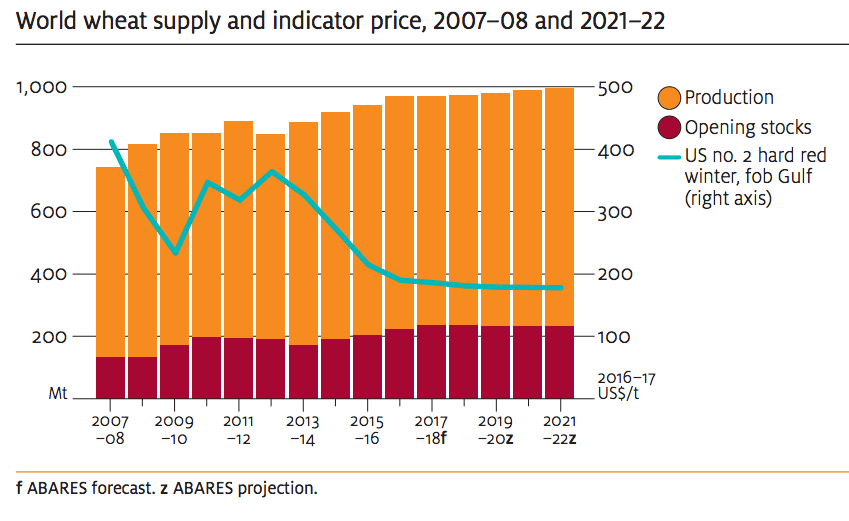 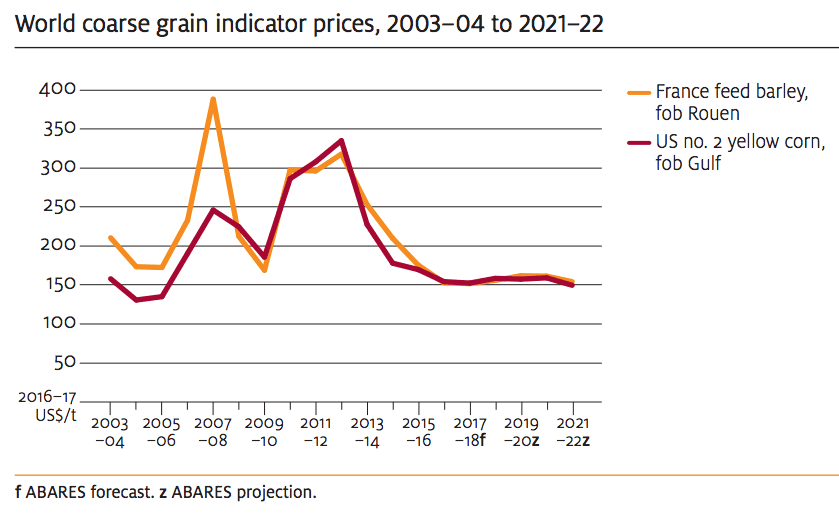 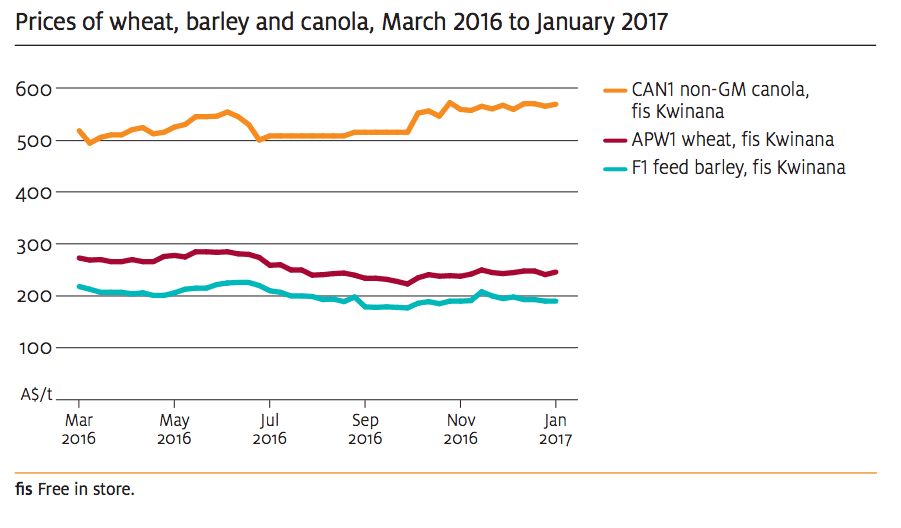 In contrast with wheat and barley, Australian canola prices have risen compared with March 2016 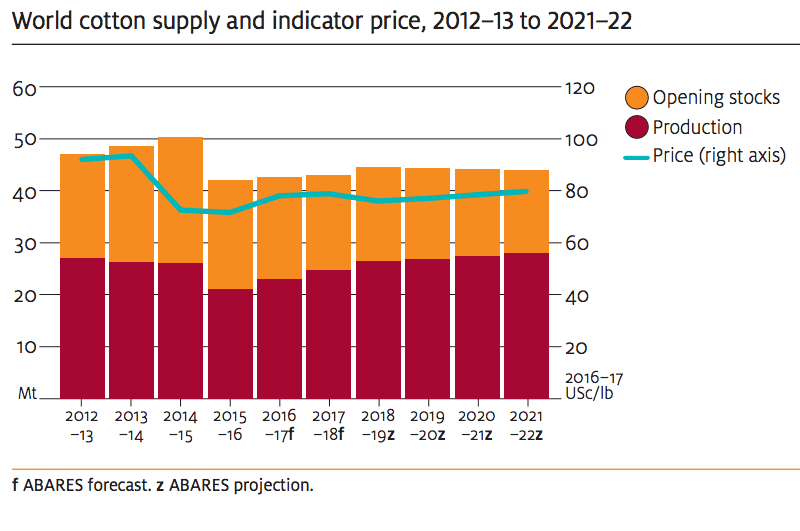