Wheat/barley price prospects on the rise; oilseeds to fall: ABARES DESPITE hot, dry conditions during the first quarter of 2018, particularly in eastern Australia, the value of crop production in 2018–19 is forecast to remain unchanged at $31 billion, according to ABARES’ ‘Agricultural Commodities: June quarter 2018’ report released today.

The commodity forecaster says wheat and coarse grain prices are likely to rise in 2018-19, while downward pressure is set to restrain oilseed and sugar prices.

Australian cotton exports are forecast to rise in 2018–19 despite an expected decline in production. 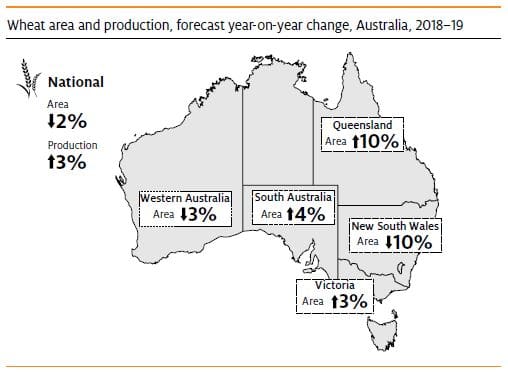 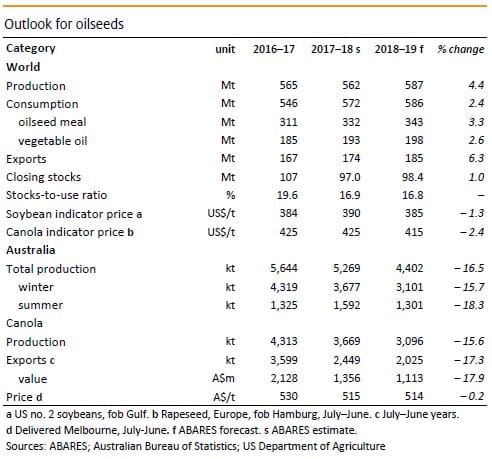 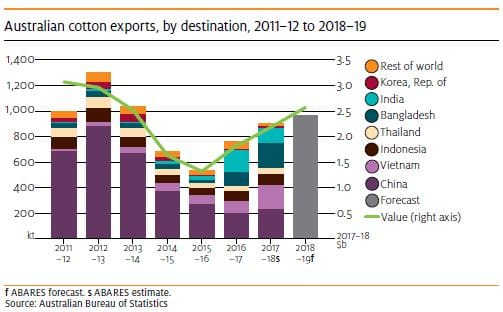 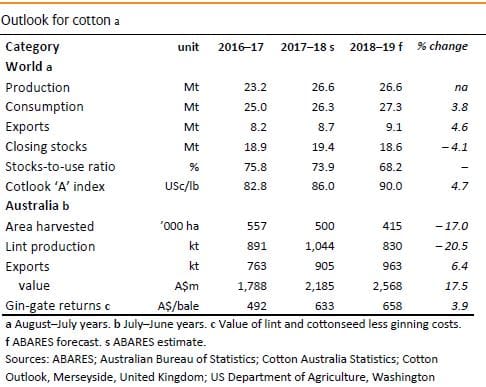 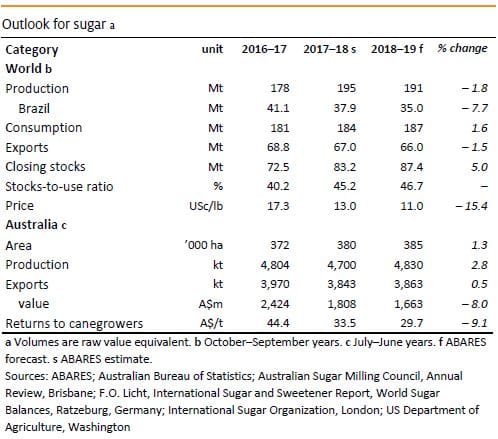 The value of overall farm production in Australia is forecast to be $61 billion in 2018–19, well above the 10-year average of $55 billion in real terms.

ABARES’ executive director, Dr Steve Hatfield-Dodds said that while some sectors may see a decline in production next year as a result of the drier than average autumn conditions, the forecast rise in the overall value of farm production was good news.

“Although the first quarter of 2018 was marked by hot and dry conditions particularly in eastern Australia, the value of crop production in 2018–19 is forecast to remain unchanged at $31 billion,” Dr Hatfield-Dodds said.

“We’re also expecting the value of livestock production to rise by 3 per cent to $30 billion, contributing to growth.

“Despite a higher value of production, the value of exports is forecast to fall by 2 per cent to $47 billion in 2018–19, as export earnings decline for barley, canola, chickpeas and sugar.”

Ongoing risks to the agricultural sector include the persistence of dry conditions beyond winter in eastern Australia, and increasing competition in key export markets.

The full analysis can be found at http://www.agriculture.gov.au/ag-commodities-report