Australia falling behind in crop protection access and investment

THE Australian grains industry will need to adopt more sophisticated chemical stewardship programs to increase access to crop protection technologies and meet world expectations for acceptable chemical use and residues. 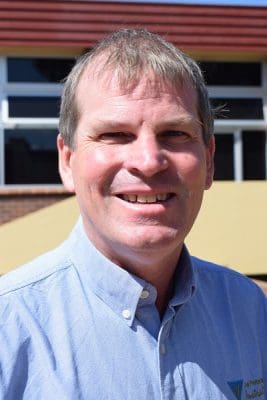 There is also an urgent need to increase investment in new technology to make sure Australian producers have access to the best crop protection products available.

Dr Rainbow said Australia was no longer the priority it once was for pesticide and veterinary medicine commercialisation.

“Agricultural industries in Australia, including grains, are currently missing out on more than 50 per cent of the potential new crop protection product registrations which key competitors in Europe and the United States have access to,” he said.

“This increases to more than 80pc when considering the number of grain crops with registered use.”

Dr Rainbow said the main reasons for declining investment in crop protection products in Australia were:

“The biggest challenge we have is to get investment into this country. If we can get the same access to new, best available products that our international competitors have we will remain internationally competitive,” he said.

“We need to get into a major investment phase where a company makes global decisions on where they are going to invest in new product development. Australia needs to be on that list.”

Dr Rainbow said historically Australia had had a lot of investment in agricultural chemicals, and a well-regulated market to invest in.

“But if you look at the emerging biological, biochemical and biotechnology areas we are being left way behind the rest of the world. If you look at the amount of biological investment going on around the world by all the multinational companies it is significant. Australia has seen very little investment in that space,” he said.