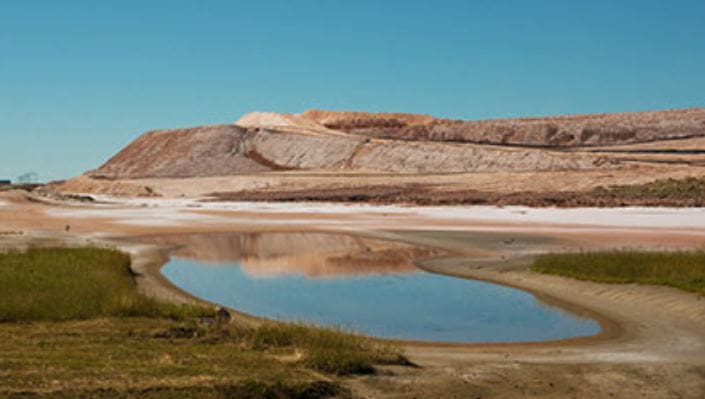 The $250 million Beyondie Sulphate of Potash Project near Newman in Western Australia will create 130 jobs during construction, 45 jobs during operation and produce a crucial fertiliser to support Australia’s farmers and food security.

“This NAIF investment will help unlock an Australia-first. For the first time Australia will have a domestic source of sulphate of potash, a crucial fertiliser that Australia has until now had to import,” Minister for Resources and Northern Australia, Senator Matt Canavan, said.

“This project itself will directly create more than 150 jobs but it will help support many thousands more in our farming industry right across Australia. This project demonstrates how developing Northern Australia benefits the whole of Australia.

“The project will also deliver significant benefits to the Gingirana and Birriliburu indigenous peoples of the region, including training, employment and milestone and royalty payments.”

Potassium is one of the three macronutrients essential to plant growth. Sulphate of potash is a type of potassium. It is more highly valued than the main alternative source of potassium, potassium chloride, because sulphate of potash has lower chloride levels and is more effective on chloride sensitive crops, such as citrus, fruit, almonds and strawberries.

“The NAIF will invest in a new gas pipeline, a new power plant and road upgrades that will provide wider benefits to the Pilbara. Over 75 kilometres of roads will be sealed and that will benefit Western Australian graziers and local indigenous communities too,” Ms Price said.

The NAIF loan will be provided to Kalium Lakes Ltd to develop its Beyondie Sulphate of Potash Project.

The project will produce 90 kilotonnes of sulphate of potash per annum at a facility 160 kilometres south east of Newman in WA.