NZX LIMITED, which owns and operates New Zealand’s stock exchange, and Nathan Cattle, general manager of NZX’s Australian businesses, have announced a transfer at the helm of the Clear Grain Exchange (CGX) business.

In a statement to the exchange, NZX announced early today it would reduce its exposure to the New Zealand and Australian agri-sector, inter alia, by divesting ownership of CGX.

Having recently sold two magazine mastheads to its New Zealand agribusiness head, Tony Leggett, NZX advised it has entered into an agreement to sell CGX to Mr Cattle, the current head of NZX’s Australian agribusiness.

NZX said its involvement in the agricultural space will now predominately focus on data and analytics, as well as ongoing production of NZ publication, Farmers Weekly.

NZX agribusiness will restructure to a single Trans-Tasman business and will recruit a new head.

The terms of the sale of CGX have not been disclosed.

Mr Cattle contacted stakeholders this morning, advising the CGX market will continue to operate as normal. 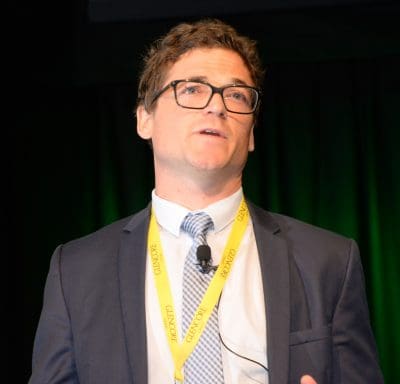 With winter-crop harvest 2016 imminent, CGX intends to continue developing its platform nationally and making the benefits of the exchange more easily accessible to clients. CGX are currently making more receival sites accessible on the exchange.  Earlier in 2016 CGX moved from FIS-pricing to delivered-site pricing.