COOPERS has stepped into the global winners’ circle by jointly taking out the 2019 Maltster of the Year title at the Global Brewing Supply Awards ceremony held on Wednesday in Poland. 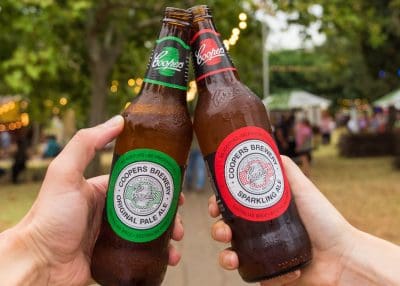 An international jury drawn from members of the global brewing supply chain last night named Coopers and The Swaen in the Netherlands winners in their category at the World Barley, Malt and Beer Conference held at the Palace of Culture and Science in Warsaw.

Coopers and The Swaen jointly took the title ahead of other short-listed malting plants in Germany, Vietnam and India.

The awards are given biennially to recognise the brewing world’s business innovation and technology leaders.

Coopers’ Maltings manager Doug Stewart accepted the award on Coopers’ behalf, and said it was a remarkable result given that the Regency Park plant produced its first batch of malt in November 2017.

“It is now operating at nearly 90-per-cent capacity, well ahead of budget, on the back of strong demand from brewers, distillers and food producers domestically and internationally,” Dr Stewart said. 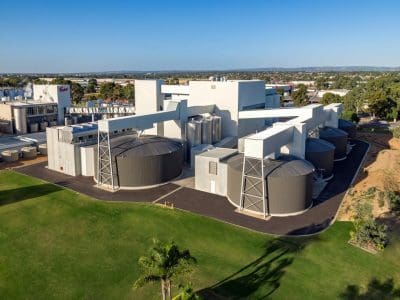 “The plant includes some unique in-house designed features which have allowed us to reduce steeping times, water usage and kiln-gas during the malting process,” he said.

“We also are flexible enough to be able to produce special single-origin malts for the craft beer and distilling sectors.

“This unique range of malts forms part of the attractiveness of our offering to the craft-brewing sector.”

year of operation underlines our commitment to innovation and quality,” he said.

The Swaen was founded in 1906 and exports malt across the world.

It is a previous winner of the Maltster of the Year title.