EASTERN Australia’s largest grain handler, GrainCorp, today reported its half year results to 31 March 2018 with underlying net profit after tax (NPAT) at A$36.1 million, compared to $90m in the corresponding 2017 half year, and reconfirmed its full year profit expectation at between $50-70 million. 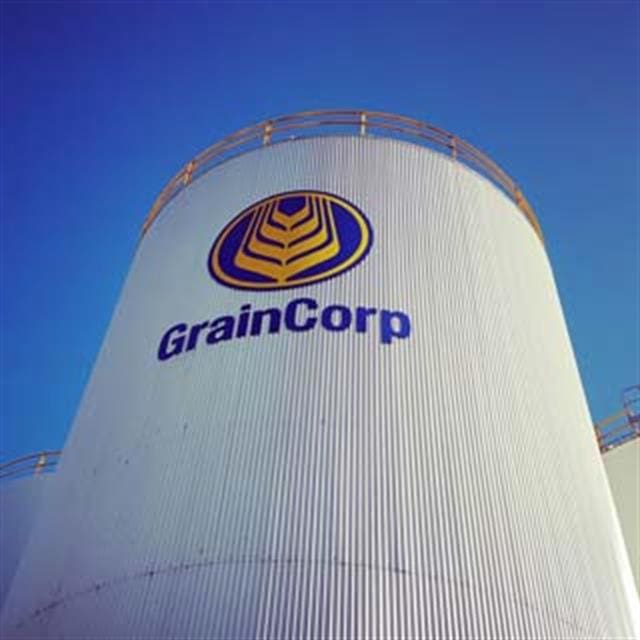 Despite a severe reduction of around 40 per cent in 2017/18 crop size on Australia’s east coast, GrainCorp’s successful diversification onshore and overseas has enabled the company to turn a profit.

“This year we are in profit,” Mr Palmquist said.

While global beer sales are flat, specialty segments of the world malting business are alive and growing.

GrainCorp’s maltings capacity in Idaho, on the doorstep of the US north-west premier malt barley crops, was expanded to 120,000t late last year.

The plant upgrade integrates two-fold,  with strong US craft beer industry sales up 5 per cent in 2017, growing fastest in the micro-breweries segment and with growth in malt demand for distillers making single malt whisky.

GrainCorp operated about 145 silos over the 2017/18 harvest, compared with about 160 the previous year.

In international expansion, GrainCorp now has commissioned two facilities with joint venture partner Zennoh in its Crop Connect business in Canada and expects to commission two more in the next 18 months.

Crush contributed less in this reporting period owing to the shutdown of the Numurkah, Victoria, plant for expansion work, and a smaller supply of suitable canola seed for crushing.

The Numurkah plant is on track to be fully operational by the end of September 2018.  Its crush capacity will be about 1050t per day.

GrainCorp’s report quoted the impact of increased energy costs in the half year as $3m and $2m respectively on its Australian oil and malt operations.