GRAINCORP Limited shares lost 11 per cent of their value earlier this week on the announcement that Long-Term Asset Partners Pty Ltd (LTAP) was not proceeding with its takeover bid for the company. 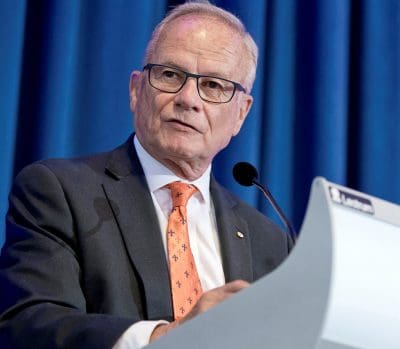 The news saw GrainCorp shares on the Australian Stock Exchange (ASX) drop from $8.75 to $7.80, well below the $10.42 share price LTAP had put up in its non-binding indicative proposal to acquire all GrainCorp shares.

GrainCorp announced the LTAP proposal in December last year, and since then has engaged extensively with LTAP on due diligence as it sought to develop a binding offer capable of consideration and response by GrainCorp’s Board of Directors.

As the largest bulk handler by far in eastern Australia, GrainCorp’s income has been pounded by under-utilisation of its up-country assets as a result of drought.

This has reduced its intake in Queensland and northern New South Wales particularly, with very little of the drought-afflicted sorghum crop making its way into the GrainCorp system.

GrainCorp is continuing with its review to evaluate capital management and portfolio optimisation strategies.

So far, this review has proposed the demerger of its lucrative global malt business, as well as the combining of its grains and oils divisions.

At noon today, GrainCorp shares were trading at $8.00.

LTAP, which is believed to already own a small percentage of GrainCorp shares, was not available for comment.