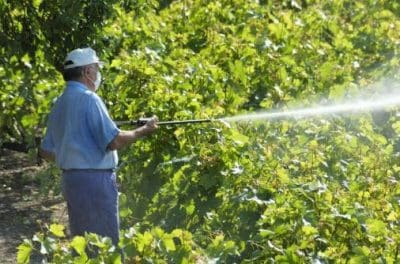 This is according to Safe Work Australia’s ‘Work-related Traumatic Injury Fatalities, Australia 2015’, wherein the agriculture, forestry, and fishing industry had 52 fatalities in 2015.

The transport, warehousing and storage industry lost a total of 40 employees during that period.

In ranking the industries, comparison site finder.com.au took employment figures from Safe Work Australia in the Australian Workers’ Compensation statistics and meshed them with the Work-related Traumatic Injury Fatalities report stats to create a Risk Score for each industry.

Top 10 most dangerous industries in Australia

Comparison site, www.finder.com.au has recently compiled a list of the most dangerous jobs in the country based on the most recent government data.

The complete list and a comprehensive graph are available at https://www.finder.com.au/most-dangerous-jobs-australia