Australia on track to deliver above average winter crop: NAB

AUSTRALIA is likely to see a strong harvest this year, with indications pointing to a bumper crop in the eastern states, and an average crop in Western Australia, according to NAB’s ‘In Focus: Winter Crop Harvest’ report released today. 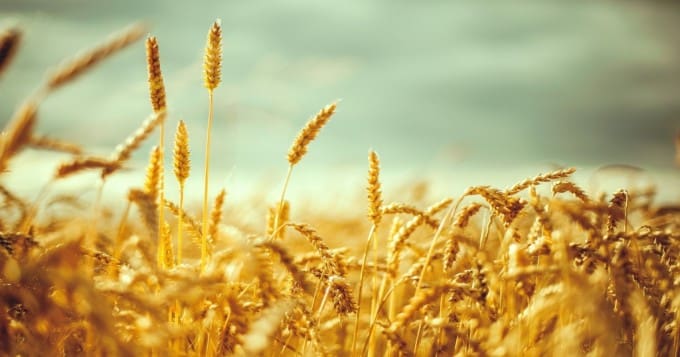 NAB Agribusiness Economist, Phin Ziebell, said with some exceptions due to storm damage, growers were generally on track for a very good season in the east and reasonable season in the west, following below average in-season rainfall in WA.

“Widespread rain two weeks ago put a hold on harvest across the state and there is some concern around the quality of wheat post-rain,” Mr Pontifex said.

ABARES’ September forecast had WA wheat production at 8.9Mt, while the Grain Industry Association of Western Australia’s (GIWA) November forecast is 7.9Mt, up from its October forecast of 7.4Mt, suggesting that yields are better than expected for a season with below average rainfall. With La Niña recently declared by the Bureau of Meteorology, its implications for the season are significant.

La Niña is generally associated with above average spring-summer rainfall in eastern and northern Australia, but tends to cause droughts in the western Americas, a potential upside for grain prices.

“Global grain prices have surged over the last two months, reflecting increasing supply concerns across a number of growing regions, a situation well timed for Australia, with big crops hitting export markets over the next three months,” Mr Ziebell said.

“Recent indicative domestic prices for wheat have been in the high $200s/t to low $300s/t range at key Australian ports, depending on grade and location.

“While we are sceptical as to whether global prices will stay so high, the news for Australian wheat prices is positive overall.”

Barley prices remain subdued, reflective of China’s trade restrictions and our high dependence on that market. This has been compounded by a big Australian crop, much of which will remain in storage. However, Saudi Arabia’s re-entry into barley markets is welcome news for exporters.

In line with expectations

State Business Banking executive, regional and agribusiness northern NSW, Khan Horne, said with harvest completed for some growers in northern NSW and underway for others further south, grain is coming off in line with expectations.

“There have been some great results and it’s good to see sheds and silos filing up across the state. There’s nothing like a good crop to close out a drought,” Mr Horne said.

“While there has been some reported damage, overall, we’re very happy to see so many of our clients exceed their physical budgets with harvest this year.”

Managing partner, regional and agribusiness Queensland, Jason Lipp, said harvest had been a mixed bag across Queensland depending on rainfall.

“The southern Darling Downs had limited crop due to prolonged dry conditions and no follow up rain, while the inner Darling Downs are still harvesting, which is later than usual, although yields are to expectation,” Mr Lipp said.

“The Condamine region is above expectation in parts, depending on whether follow up rain was received, yet yields are largely average to below average. Growers around Goondiwindi are meeting their expectations, with slightly below average to average yields.

“Overall, growers received generally good rains to plant on at the start of the year, and results have been determined by follow up rain. The biggest impact growers faced was higher input costs to treat mice.”

“Yields have been generally good for hay producers, yet frost and rain events in some areas have affected the quality of crops still in the ground,” Mr Bailey said.

“Overall, the seasons have been anywhere from average to very good and most people are optimistic for this year’s harvest.”

With La Niña in full swing, there is potential for more wet harvest conditions, which could affect local yields and quality, but overall, the national picture is a very positive one.