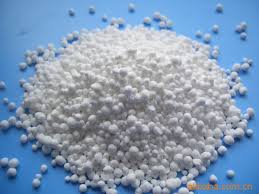 The business has achieved year-on-year growth of around 30 per cent since it entered the market in 2015 and has reached maximum capacity at its four currently leased facilities.

In a statement, the company said building its own fertiliser storage facility would leverage existing supply chain infrastructure, increase the scale of procurement and operations, and reduce storage, handling and freight costs, which can be passed on to growers through lower prices.

The use of nitrogen by application of UAN in WA is growing at a rate of 12 per cent per year with storage capacity currently not keeping pace, leading to shortages in supply at critical times when growers need the product.

The move into UAN for CBH Fertiliser will improve the consistency of supply and allow growers access to UAN when they need it most.