WORLD wheat stocks got another boost from the USDA world agricultural supply and demand report (WASDE) this week as analysts ‘found’ more wheat in the balance sheet, both in terms of revising upwards previous year crop-size for some countries and reducing estimates of usage for other countries. 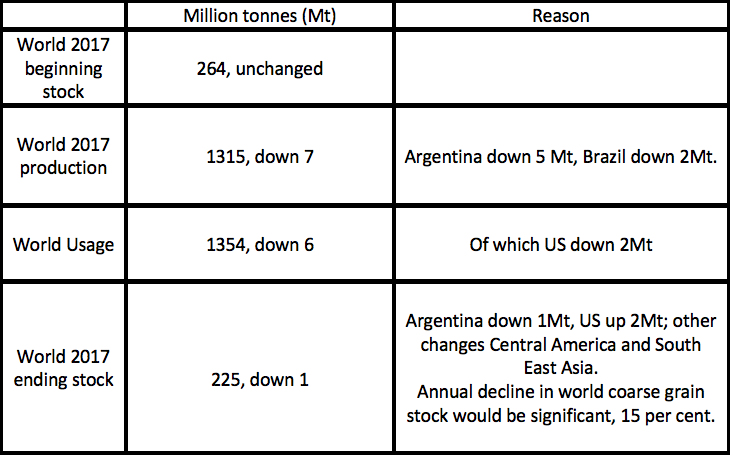