QUEENSLAND grain-trading firm Dalgrains (Qld) Pty Ltd has gone into liquidation this week, ending months of speculation within the industry that the company was in financial difficulty. 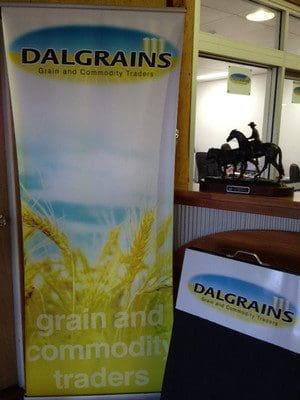 In a Member Update posted on its website today, Grain Trade Australia has advised members who have open contracts with Dalgrains to seek their own independent legal advice.

Dalgrains was based in Dalby in southern Queensland, and is believed to have been impacted by companies including Special One Grain which have gone into administration or liquidation themselves in the past year or so.

According to the Dalgrains website, the company was established in 2002 by Charlie Henry, and in recent times has been owned solely by director and commodity trader Tobin Cherry.

The company is believed to have traded grain, cottonseed and pulses.