Drought fund puts money away for a non-rainy day

THE Federal Government will allocate $3.9 billion to a Future Drought Fund as part of a national drought assistance package announced at a special drought summit in Canberra today. 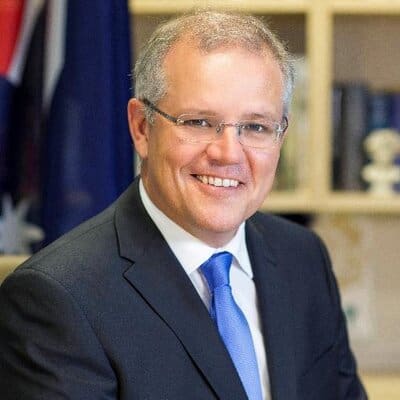 Prime Minister Scott Morrison said the government was establishing a Future Drought Fund with an initial allocation of $3.9 billion, with the fund eventually growing to $5 billion.

“A comprehensive drought response not only needs to look at the immediate needs of those affected but to look at the future to ensure our agricultural sector is prepared and resilient,” he said.

“The fund will provide a sustainable source of funding for drought resilience works, preparedness and recovery.

“It is about farmers and their communities prepare and adapt to the impact of drought.”

Through the fund, the government will draw down $100 million a year for projects, research and infrastructure to support long term sustainability. It will operate similarly to the medical research fund.

“This is about putting money away for a non-rainy day in the future. We will begin operating that fund as soon as we are able to pass the legislation through the Parliament,” he said.

In other measures, the Prime Minister also announced today:

“In total, these additional drought assistance measures increase the Australian Government’s commitment to nearly $6 billion, growing to $7 billion over time.”