The project is being coordinated through the Freight on Rail Group and the Office of the National Rail Safety Regulator (ONRSR).

Both operators are undertaking the trials in unison at different sites.

“The first relates to higher-efficiency lighting and replacing halogen headlights on locomotives with LED headlights that are brighter and longer-lasting,” the spokesperson said.

“The second relates to new front-mounted headboard lights that are being integrated with the existing ditchlight circuits so they are activated when the locomotive is approaching a level crossing.

“A range of factors will be considered as part of the trials, including engineering performance and visibility.

“The trials are expected to be completed by the end of May.”

PN is conducting trials principally in the Hunter Valley and regional New South Wales, with the trials expected to be completed by the end of June.

It is anticipated that information and learnings will be shared between the two operators as the trials progress.

The project comes after a campaign was launched by the families of two men who died in a level crossing collision near Young, in NSW.

The truck they were travelling in collided with a moving freight train as it crossed south of Eurabba Lane on February 23, 2021.

The families believed improved visibility, such as, more lighting at level crossings and on the locomotives, could have prevented the tragedy from occurring.

Dr Hughes created this concept with support from representatives from 12 families who have had members killed as a result of collisions with freight or passenger trains at passive level crossings.

Named Yarramony Lights after the 2000 fatal incident in WA that claimed three lives, the concept calls for flashing, outline and side lighting to be installed on locomotives.

This is in addition to side lighting and upgraded reflectors on wagons.

“The ACRI report makes it clear, conspicuity on the front of trains needs to be improved with flashing lights (rotating beacons), more than one colour, outline lighting and a unique signature,” Dr Hughes said.

“Conspicuity on the side of trains also needs to be improved as well as other facets of level-crossing safety, including low-cost warning systems at level crossings.

“Instead of excuses and problems, railways should be looking for solutions like this.

“Their problem now is that it can be demonstrated that they could be operating safer, so they may be held legally accountable in some future crash.

“The Yarramony Lights concept is an example of lighting that meets the requirements of the ACRI report released this year.” 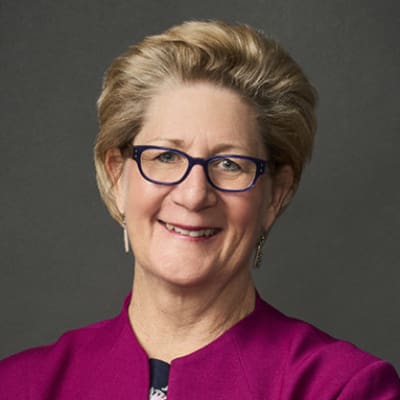 ONRSR chief executive and National Rail Safety Regulator, Sue McCarrey, said at this stage there is limited evidence regarding the effectiveness of these controls, emphasising the need for further testing and evaluation by freight operators.

“It is important to note that while we are really encouraged by the review identifying a range of possible risk controls, at this point in time they have only been assessed to the extent that they are possible solutions,” Ms McCarrey said.

“What we have to do now is have the industry take the initiative and commit to trialling these controls where appropriate to collect the evidence as to their effectiveness as longer-term safety measures.”

According to Dr Hughes, there are about 14 level-crossing crashes and over 200 near-misses each year in Australia.

The grain industry is a major user of the rail freight network, with approximately 55 per cent of Australia’s exported product hauled by trains.