THE Australian Competition and Consumer Commission (ACCC) has commenced an inquiry into markets for tradeable water rights in the Murray-Darling Basin. 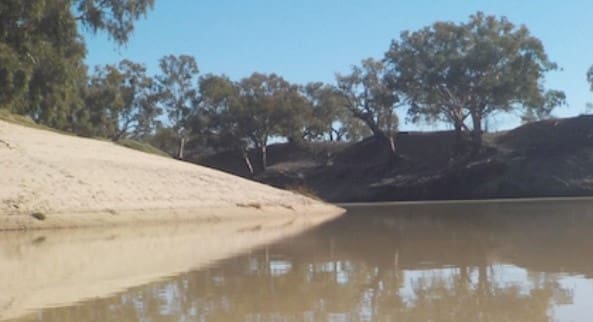 As a formal inquiry under the Competition and Consumer Act 2010, the ACCC will have access to compulsory information gathering powers that will enable a thorough examination of competition and transparency issues in the markets.

“This Inquiry gives us the ability to seek information from a wide range of sources. This will help us form a clear picture of water markets in the Murray-Darling Basin,” ACCC deputy chair, Mick Keogh, said.

“The ACCC is well placed to conduct this Inquiry. We have substantial experience with inquiries and market studies across a range of industries, having previously undertaken 11 similar inquiries. We will also draw on the ACCC’s existing expertise in water markets.”

The ACCC’s inquiry will include wide consultation with irrigators and other water users in the Murray-Darling basin.

“We know there is a broad range of stakeholders with an interest in water markets in the Murray-Darling Basin,” Mr Keogh said.

“We will release details shortly to let people know how they can have their say.”