The latest research findings, critical seasonal advice and information to support the grains industry through 2020 was delivered to more than 165 growers, agronomists, farm advisers and researchers at the recent two-day Update.

Some key messages delivered to growers and advisers attending the event included: 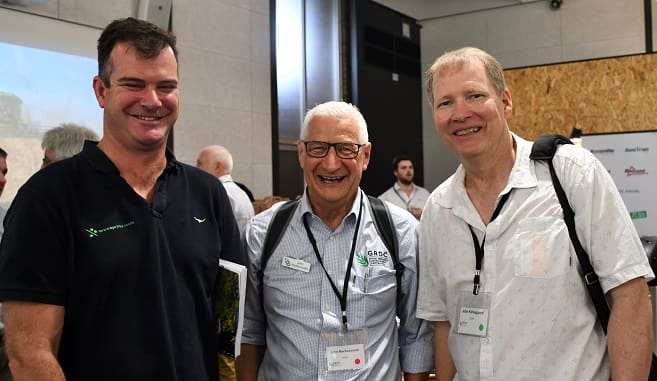