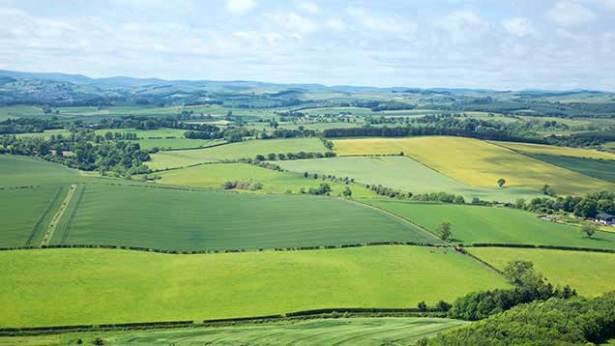 MORE farmers in the United Kingdom are relying on external companies to carry out major work, new research shows.

A new study has found agriculture is kept operational through family, permanent-hired, outsourced and seasonal labour.

The majority of farmers (87pc) in Britain’s South West farmers now employ contractors – firms or individuals who usually have equipment they don’t own – for big projects such as hedge-cutting, combining, silage making, ploughing, sowing, drilling, and pesticide application.

These jobs would have been performed by farm workers 20 to 50 years ago but are increasingly being outsourced.

The research shows a fifth of farms – 22pc – had increased their use of contractors over the past five years and 14pc predicted they would increase their use of them in the next five years.

One farmer said without the existence of contractors, “it would be impossible to farm” whilst another said “we couldn’t run without them”.

Contractors themselves often employ workers, and in some rural areas are a significant source of employment. Yet contractors are now reporting difficulties in finding suitably qualified staff.

The majority of farmers interviewed for this research, carried out between 2016 and 2017 and now published in the journal Cahiers Agricultures, said contractors were crucial to the survival of their business, and without them their business as it stands would most likely collapse.

Dr Nye said: “There has been a focus on the impact of Brexit on access to migrant workers, but Government statistics have not fully recorded the role of agricultural contractors, and therefore miss the emergence of significant patterns occurring within the farm workforce. We have found contractors are now essential to agriculture, so planning for when Britain leaves the European Union must take this into account.

“There is a huge, unexamined network of farm contractors in South West agriculture, many of whom have crossed over from a farm worker or farmer position. Contractors describe themselves as invisible and misunderstood by the government and the public, despite their role being pivotal not only for the success of farming but also for employment provision in rural communities.

“Without examining the role of contractors it will be impossible for the Government to have accurate data about agricultural employees.”

Dr Nye also measured anticipated changes in labour use in the next five years.

Some of the 232 farmers who said they were trying to hire staff described the process as being ‘really hard’ or a ‘struggle’.

One said: “We’ve tried, we’ve advertised in the local [agricultural] college and things like that but we just can’t get anyone”.

Dr Nye said: “Even when a suitable candidate is identified, it ‘can take between two and four months to get somebody in place’ which in an industry such as farming can be debilitating. These shortages in suitably qualified candidates for more permanent positions appear to be a relatively recent phenomenon in the area but farmers are beginning to be fearful of what this might mean for the future of their farms.

“While it is important to deal with the labour crisis in the seasonal labour market, if the wider issue of labour shortages is not dealt with and more domestic workers encouraged back into agriculture as a career the extent of the labour crisis might be much worse than first thought.”