IN a research project underway in France agricultural robots are proving their ability to plant and grow 50 hectares of maize completely autonomously.

The trial is part of the “Challenge Centéol 2018” project which aims to promote smart farming and to reduce soil compaction and inputs while maintaining yields.

French company Agreenculture and its partners have developed three autonomous diesel-powered farming devices weighing about 300kg each, and which run on tracks to minimise ground pressure.

See video of one of the units in operation in the tweet below:

The machines are designed to work simultaneously through operations such as ground preparation, planting, fertilising and weed control.

They incorporate technologies such as geo-positioning and artificial intelligence to give them the ability to collect  and to adjust to their agricultural environment as they perform high-precision tasks.

The robots work from maps, either already in place or produced themselves, as they move around the paddock. 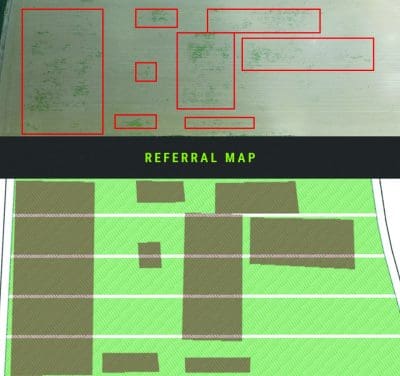 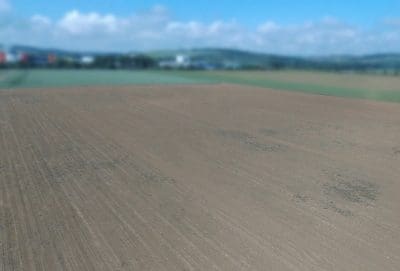 The project requires the production of charging station capable of filling the tanks of the robots in various inputs such as seed, fertilizer or water.

The production of software was also necessary to enable the robots to use artificial intelligence to work on the same surface without hindrance and to be able adapt to their agricultural environment. 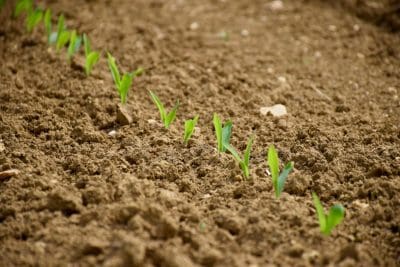 A picture of the emerging corn posted to Twitter this week.

The Centéol challenge takes place over 12 months through to October 2018 and comprises six key steps:

Five different tools have been developed to attach to the robots to enable them to complete their tasks:

The robots have a 24-hour autonomous run time.

The only human-controlled job will be harvesting the crop.

Centeol is named in honour of Centeotl, the Aztec God of Maize.