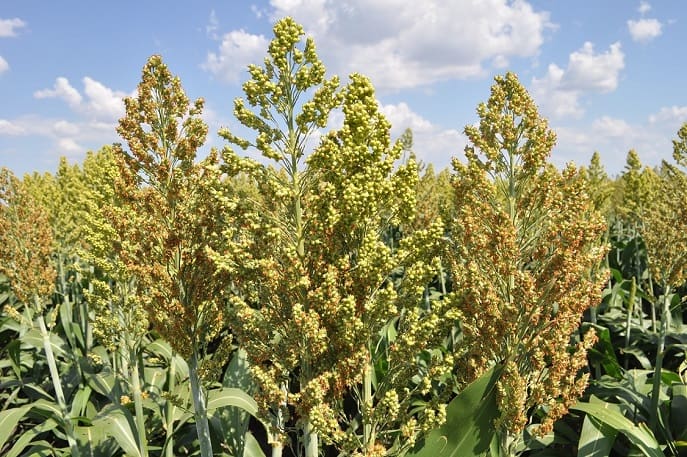 HELICOVERPA caterpillar numbers have dropped significantly in the past week after the damaging pest gave northern sorghum crops a torrid time over recent weeks. 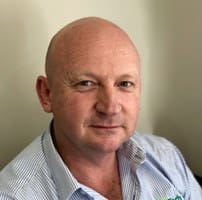 Mr Armytage said it had been “a perfect storm” for big sorghum plantings and sustained helicoverpa pressure this season.

“We had record commodity pricing for sorghum because there was no winter crop and no summer crop the year before. What that did was set the stage for sorghum planting. The writing was on the wall back in August/September when sorghum planting seed was sold out,” he said.

“Given the price it was, a lot of growers, even if they had marginal moisture, planted where they could in October/November when there were sporadic rainfall events.

“On the back of that we saw early helicoverpa armigera numbers start to appear in vegetative sorghum.

“At $350/tonne or higher, the threshold for controlling helicoverpa is next to nothing. As a result, growers started to spray on very low (helicoverpa) numbers as sorghum crops were coming out into head. At $20/hectare for Vivus Max, including application, it meant the threshold for spraying was about 2.5 larvae per 10 heads, which is next to nothing.”

Mr Armytage said helicoverpa were present in crops at a very early stage and numbers had continued to build through the growing season.

“From our perspective, it has turned into a record couple of months because of the volume of product that physically went out because the product of choice for controlling helicoverpa was Vivus Max. It has no withholding period and, under heavy pressure, you tend to get a secondary effect where the infection tends to persist in the crop and continues to control larvae.”

Mr Armytage said helicoverpa numbers had plummeted in the past week.

“I think it is because of the heat. We saw a similar thing in January/February last year when the heat hit and helicoverpa numbers fell away,” he said.

Landmark senior agronomist, Hugh Reardon-Smith, Pittsworth, said while helicoverpa pressure hadn’t been too heavy on the Darling Downs this season, it had been consistent.

“The numbers haven’t been too worrying, but they have been enough to warrant control. Most of the sorghum has been sprayed, generally with Vivus. It had been consistent all the way through from Christmas until last week. The pressure has backed off in the last week,” he said

“There was high egg lay in the cotton which is always a fair indicator and we were finding quite a bit in the sorghum.

“There have also been a lot of aphids and beneficials like hover fly larvae, lady beetles and lady beetle larvae. So, going in with Vivus has been excellent in that you have been getting control of the helitothis and keeping the beneficials that help keep the numbers down.”

Mr Reardon-Smith said a lot of crops were now well into grain fill and most were past the Vivus stage.

“A lot of crops are doing remarkably well considering the conditions. It has been very much dependent on soil moisture. Those paddocks that didn’t have enough soil moisture are struggling,” he said.