Official recordings include 26 millimetres at Narrabri and 14mm at Wee Waa in the north west, and 17mm at Quirindi on the Liverpool Plains.

But, typical of storm rains, falls varied widely with many districts barely receiving enough to lay the dust while recordings on individual farms were as high as 64mm east of Spring Ridge, 44mm at Breeza and 30mm at Blackville.

Agromax Consulting agronomist, Greg Giblett, said it was classic storm rain where some farms were under decent falls while others received very little. 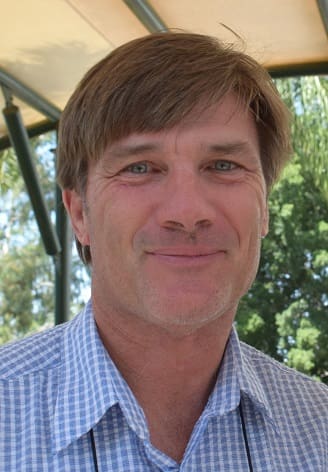 “The feeling is that at least the atmosphere seems to be doing something now and if it continues this week with a significant change on the weekend with general rain then at least we might be able to start thinking about summer crop,” he said.

“There are very poor subsoil moisture reserves. We need a lot of rain to be able to plant this country with any kind of confidence.

“I have a client who had 34 millimetres in a previous fall of rain about three weeks ago on long fallow, no-till country with good stubble cover on about 60 centimetres of wet soil that we thought we’d be able to plant on, but the 34mm hadn’t properly worked through.

“We need significant rain to be able to get anything away. This storm rain generally doesn’t do it, you need general rain over two or three days that will wet things properly.”